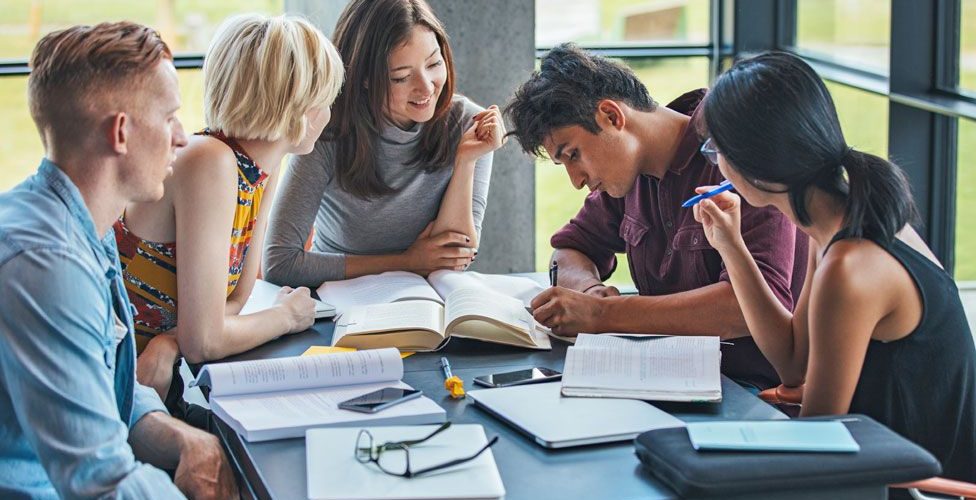 Even during the coronavirus outbreak, students from India have been considering studying overseas.

According to the Study Abroad Survey conducted by EdTech platform WorldGrad, Indian students are increasingly favouring the hybrid model of education.

As per the survey, the number of students choosing to study in a hybrid mode has increased by roughly 17 per cent in the last eight to nine months, rising from 55 per cent to between 72 per cent. According to the survey, the most recent worldwide wave of the Omicron form of coronavirus has impacted many students’ aspirations to study abroad.

Travel, finances, and manner of study are among the parameters that have been impacted. It has also been shown that the expense of schooling is now playing an increasingly critical impact on students’ educational choices.’

It was said that the ranking of universities, as well as the cost of education, were seen as the most important factors in the selection of institutions and education by an equal number of students. These groups also have a lot of overlap. In order to save money, 72 per cent of the students who responded to the survey chose to study online for a portion of the course and on campus for the rest.

According to the platform, this figure was around 55% a few months ago. The pandemic has also played a significant role in this aspect, with 66.8 per cent of students who took the survey admitting that the coronavirus pandemic had an impact on their plans for overseas education, as many students’ parents were not comfortable with their children moving abroad in such a situation.

The third most important element in students’ course choices was how the destination nations handled the COVID-19 circumstances.