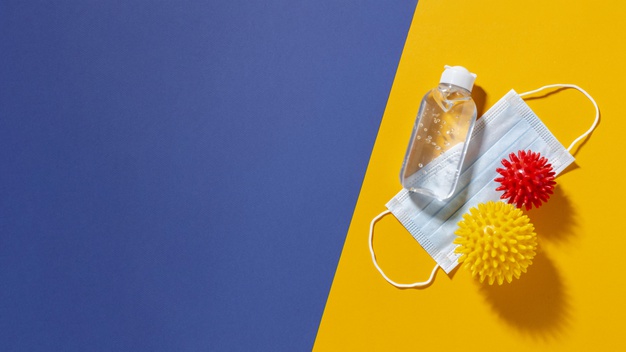 Tier 4 restrictions imposed in London, over fears of a new COVID strain.

The discovery of a new coronavirus strain in London has caused panic amongst the people. The new strain is said to be 70% more communicable, however, it is not any more lethal. So what do these Tier 4 restrictions mean for students or immigrant workers currently in London, or preparing to travel to London?

In terms of restrictions, students will still be allowed to travel, however only for study-related purposes. Workers and professionals who cannot work from home are exempt from these restrictions. However, all people placed under the Tier 4 lockdown are not allowed to mix between households, and travel abroad is prohibited.

People In other areas in the United Kingdom, which are not under the Tier 4 lockdown are also advised to not visit Tier 4 areas in and around London.

Most countries have now scrambled to put into force travel bans to and from the UK. This can be bad news for individuals wanting to travel to or via London for educational and work-related purposes. India has also suspended all flight to the UK, as of now. Regarding other countries, Saudi Arabia has put forth a much wider ban, halting all international flights for a week. While the USA is still monitoring the situation closely, Norway and the Netherlands have also announced an immediate suspension of flights from Great Britain, for a minimum time period of 48 hours.

Israel has put into a place a strict ban on the entry of foreign citizens travelling from Denmark, Britain and South Africa. Other European nations, such as France, Germany and Scotland have also followed suit.

On the other side of the world, Australia is also seeing a rise in COVID cases near Sydney, and this has meant that there have been inter-state border closures across the country. A major blow to students could also be the ban imposed by Canada on all UK flights for a minimum period of 72 hours. This could prove to be problematic for students wishing to travel to Canada, due to several flights having a layover in the UK, and especially London.