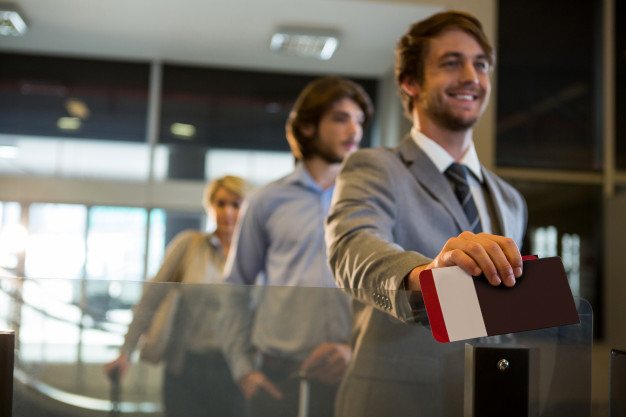 Thinking of working at Google or Apple on H-1B visa due to the high pay? Think again.

The new age of digital media consumption and online food delivery services has brought with it new players in the technology industry. Streaming services like Netflix and vacation rental marketplace Airbnb are upping their standards in terms of the pay offered to H-1B visa holders. A large proportion of H-1B visa holders are constituted of Indian IT professionals looking to make a living in the USA.

This trend may be explained by a host of factors, with a major one being the sheer size of the latter companies. While Netflix and Lyft have grown in popularity over recent years, tech giants like Apple and Google have been in the technology industry since a much longer time. Therefore, they employ a much larger workforce, and each worker’s job description includes a range of different responsibilities and requirements, owing to the wide array of fields that both the tech giants operate in. While for companies like Netflix and Lyft, who comparatively have a smaller but growing workforce, there tends to be a much more focus on the company’s primary field of operation, i.e., entertainment for Netflix or ridesharing for Lyft.

Lastly, it is important to note that average remuneration is only one aspect of the several other factors that need to be considered when choosing to work at a particular company. While Apple and Google may offer lesser remuneration, Apple is the largest company in the world concerning market capitalisation as of 5th December 2020, and Google is the most used search engine by far in the world.