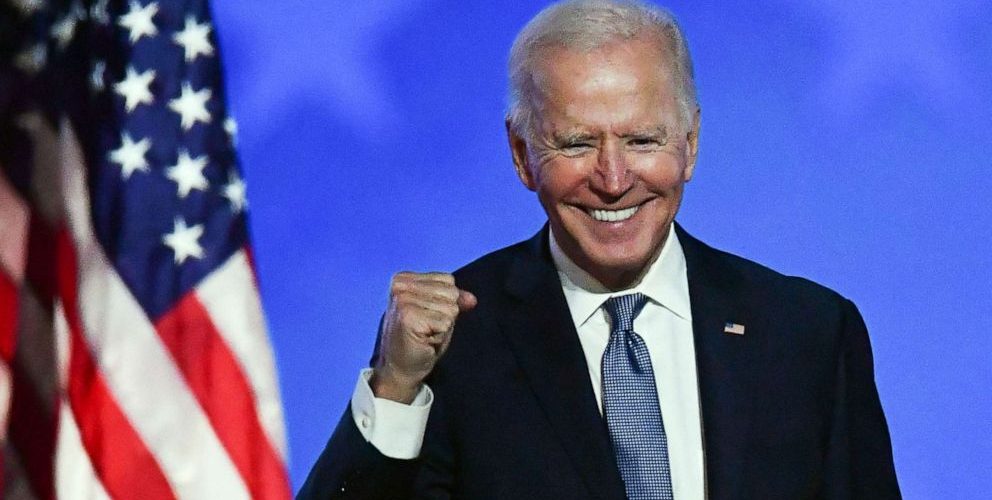 The Build Back Better Bill, which includes major immigration reform, has been passed by the US House of Representatives.

A speedier path to permanent residency and a clear route to citizenship for their dependents who now age out and lose legal status when they turn 21 are among the proposed improvements in the measure. Given the enormous long waiting times for a green card or permanent residency that Indians currently endure, this would benefit them the most.

Over 8,00,000 Indian people are expected to be awaiting their green cards in the United States. It also enables for the ‘recapture’ of unused green cards and the reapplication of certain immigrants. Before US President Joe Biden can sign the bill into law, it must first pass the US Senate.

Furthermore, if the Bill becomes law, prices for some visa categories, such as the H-1B visa, will increase. A $500 fee would be added to each H-1B visa petition, as well as fees for a permanent resident card and a student visa, according to the bill.

“The House bill also includes critical improvements to our immigration system to help individuals and employers who have been stuck in limbo for far too long finally obtain the security of permanent status in the United States,” said Jorge Loweree, policy director at the American Immigration Council.

“We urge the Senate to quickly debate and enact these important measures, and we look forward to working with the Biden administration to make sure they are a success. We will also keep fighting for a more permanent form of relief for those who have been waiting for too long.”

President Joe Biden’s Build Back Better Act now heads to the Senate, where it will almost certainly be changed in the coming weeks. Senate Majority Leader Chuck Schumer has stated that he hopes to have the bill passed before Christmas. If the bill is changed, the House will have to vote on it again.

The reconciliation measure would establish the largest mass-legalization program in US history for undocumented immigrants, but it falls well short of providing a road to citizenship.

Approximately 7 million of 11 million undocumented immigrants would be eligible to apply for work permits, permission to travel abroad, and perks such as state driver’s licenses, marking a significant step forward for immigrants from Mexico, Central America, and other countries who face deportation.

More than 4,00,000 green cards that were unused due to bureaucratic or pandemic-related delays would be reinstated under the bill. Green cards are issued to permanent residents who are on their way to becoming citizens and are usually sponsored by immediate family members or employers. Others are selected for green cards in the yearly diversity visa lottery.

Some employment-based green card applicants who have been in the wait for at least two years may be able to pay a $5,000 extra fee to forgo the yearly and per-country limits and become permanent residents years — or even decades — faster under the present bill. Applicants with a family connection who have been waiting for at least two years may request a waiver of the restrictions for a cost of $2,500.