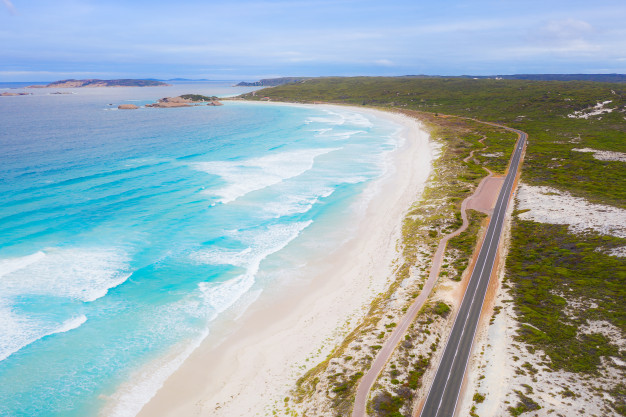 Starting in 2021, students in regional areas in Australia will be able to apply for Post-Study visa extensions

Australia is a very large country in accordance with its landmass and has its population concentrated in few cities near the coastline, while a major part of it remains sparsely inhabited. To encourage the development of cities other than the famous metropolitans like Sydney, Melbourne and Brisbane, the Australian government has decided to allow students currently on a two-year post-study visa to extend their visa for a period of 1 or 2 additional years, conditional on where the students are currently studying.

The new arrangements will require that students be enrolled at or have studied at a regional campus of a metropolitan university, and they are currently residing in a regional area. These regional areas, called Category 2 areas include:

A further Category 3 classification also includes all the areas and cities defined in Category 2 and additional regional areas.

Cities like Perth and Adelaide, while smaller than the major cities like Sydney and Melbourne, are hubs of cultural diversity and vibrant life. Perth is a top student destination owing to its large student population and a multitude of universities being located there. Adelaide is home to the University of Adelaide, ranked 106th in the world university rankings in 2021. It was the only university in South Australia to be ranked inside the top 250!

The visa extension program aims to sustain and develop the economies of such regional areas, as foreign spending and tourism account for quite a lot in Australia’s economy. Moreover, encouraging students to pursue their education at regional universities will also allow attention to be garnered to these lesser-known but beautiful student destinations.

This move has come along with a slew of other programs being introduced by the government, such as visa-extensions for students working in farms during non-teaching periods, to propagate immigration and beat the COVID-19 induced slowdowns in the economy.