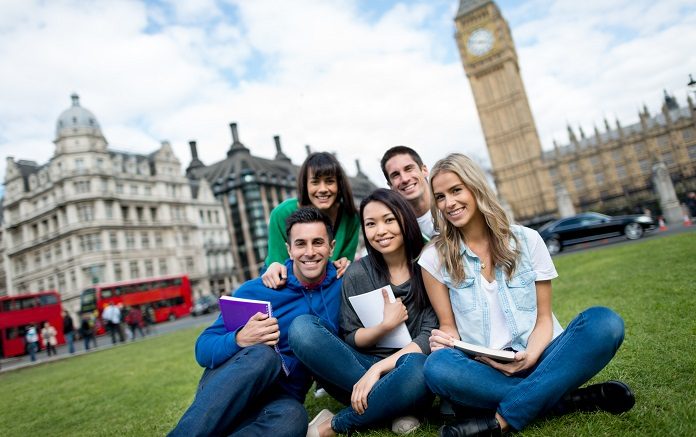 Spain, One Of The Most Welcoming International Student Destination

Many overseas students chose to study in Spain before the Covid-19 pandemic. Each year, the country welcomed over 1,50,000 international students to a variety of universities, with the number increasing year after year. Ultimately, the country, like many others, was compelled to seal its doors by 2020.

With the opening of world economies, Spanish institutions are gradually converting to regular in-person classes, with required mask-wearing and social separation to safeguard the health and safety of all students. With this in mind, now is an excellent moment to start thinking about studying in Spain.

Here are some of the benefits of studying in Spain for international students.

If you are a student at a well-known university, you can expect some of their programs to provide study abroad opportunities with partner universities. Students can usually study abroad for anything from three months to a year, depending on the degree they take. The classes given would be in a topic area that was similar to the student’s initial course.

Many Spanish universities actively encourage international students to enrol in their programs by providing mobility opportunities. The Erasmus program, which enables students from EU nations to study at EU universities for a specified length of time, is the most popular. Over the previous few years, Spain has consistently been the most popular destination for Erasmus students. IES Abroad and AIFS Abroad are two more popular study abroad programs.

Students that choose Spain for their study abroad program will have a wide range of options. Over 80 universities, both private and public, are located in Spain, each with competence in a wide range of areas. Students will be able to select a university that offers a curriculum that is right for them, from law to hospitality management to STEM degrees. Not only that, but students have the chance to study at some of Spain’s most prestigious universities, some of which are among the world’s top 300 universities. The University of Navarra, the Autonomous University of Barcelona, and the Pompeu Fabra University are among them.

Spanish is the world’s second most widely spoken language, making it essential to learn if you plan to work worldwide. Employers adore bilingual and multilingual candidates, which doesn’t hurt either. That isn’t to say that overseas students are required to communicate entirely in Spanish. Many Spanish colleges offer English-taught degree programs, with the option of taking Spanish classes in addition to your regular classes. In either case, you’ll pick up some of the languages in your daily activities, from engaging with locals to sampling the food of Spain.

Spain has a pleasant and hospitable population that makes everyone feel at ease. This pervades Spanish institutions as well, with many cultivating a friendly, informal atmosphere between instructors and students.

Students in Spanish universities are eager to learn, and they frequently engage in intense, heated disputes with their instructors in lectures and seminars. It’s a big cry from the sedentary classrooms that have become commonplace at other universities.

As a result of Spain’s rich and dynamic culture, this is unavoidable. Every corner has something new to offer, from fiestas to street markets to beautiful beaches. You might experience some of Spain’s famous regional cuisines, visit centuries-old castles, and relax in the mild atmosphere. It also helps that Spain is a prominent country in Europe when it comes to the LGBTQ+ community, ensuring a welcoming environment.

As an international student in Spain, you’ll instantly feel at ease, especially because it’s one of the more cheap study locations in the world. You can study in Spain for three months without a visa if you hold an EU passport. EU students who wish to study for more than three months must apply for an “EU Citizen Residence Permit,” which entails submitting an application along with supporting papers and costs.

If you don’t have an EU passport, you’ll almost certainly need a Schengen Visa, which permits you to visit a number of European nations. This comprises, among others, France, Germany, and Switzerland. Students planning to study in Spain for longer than three months will almost certainly require a comparable visa.