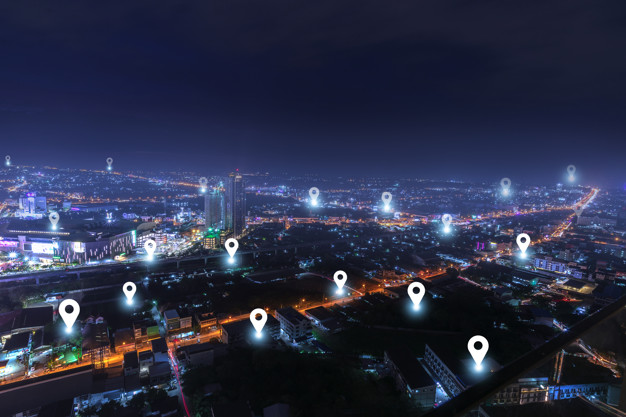 COVID-19 fuelled lockdowns have caused an abrupt pause in every student’s education, and apart from returning home, there have been other widespread repercussions as well. While online learning has become the new norm, slow internet speeds and low bandwidths are a few of the many problems that plague e-learning.

Issues regarding low bandwidth and internet speed are commonplace in rural areas, where coverage tends to be sketchy. A survey conducted by popular speed testing website, speedtest.net found that average speeds in Canada clock in at 62 megabits per second (mbps), however, in rural regions, such as Nunavut, the highest speed reached is of a mere 15 mbps.

A lot of students have vented their frustration at this, especially because a large portion of online learning requires students to attend live online sessions, which tend to consume a considerable amount of bandwidth, and require a stable internet connection. Furthermore, as teachers and lecturers are adapting to the rapidly changing environment of online education, many are not able to provide recordings of their lectures. This can pose quite a problem for a lot of students.

A few students voicing their concerns, have also said that they have had to postpone their plans for taking up summer school or summer semester, due to the low internet connectivity in their region.

While such problems have been plaguing rural regions since a long time, programs like Connected North, founded by Cisco, and the Indigenous Kids Network of Canada are attempting to implement a better approach.

Michael Furdyk, the founder of the non-profit organization TakingITGlobal (TIG) which has now taken over Connected North, said, “I would really encourage, working with students from diverse contexts to really understand … redesign learning in a way that’s relevant for them.”

Emily Fudge, the founder of the Indigenous Kids Network of Canada, is also striving to make internet access a public good rather than a private luxury, for young students and members of indigenous communities. “I wanted to help people connect to other services, because there’s a lot of people that want help, and they’re not able to get help in their communities.”, said Fudge.