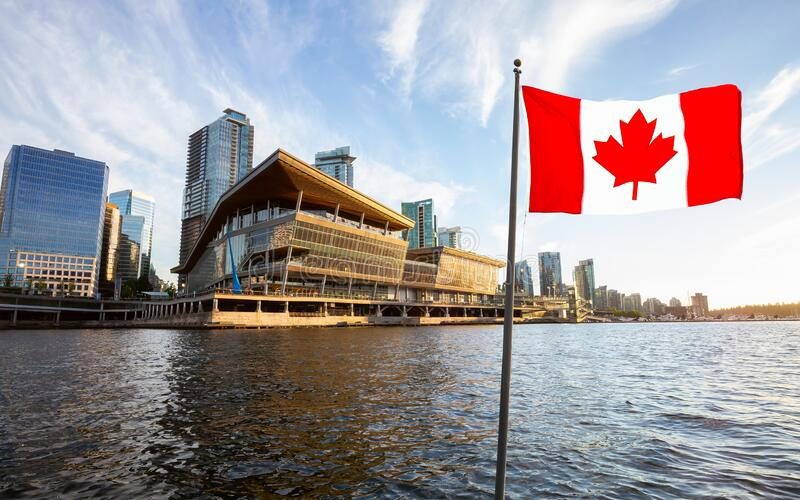 British Columbia (B.C.) is cancelling thousands of scheduled surgeries, shutting down bars and gyms and limiting gatherings in an effort to prevent the Omicron Covid variant from overwhelming hospitals.

The highly transmissible variant is causing “explosive” outbreaks in the Lower Mainland in particular, and now makes up about 50 per cent of new cases each day, health officials said on December 23.

“It is inevitable now that most of us in the province will be exposed at some point,” said provincial health officer Dr Bonnie Henry. She said new information on Omicron showed measures announced on December 17 were inadequate.

Henry said B.C. will record more than 1,300 new cases on December 21, more than previous daily records that overwhelmed hospital capacity in the third and fourth waves. “This tells us that Omicron is making a difference in our trajectory in B.C.,” Henry said, “and we need to take additional actions to manage this and get through another wave.”

All scheduled surgeries will be cancelled starting January 4, or about 3,000 of B.C.’s approximately 7,000 surgeries performed each week. Emergency and urgent surgeries will continue, Health Minister Adrian Dix said.

Henry said the measures are needed to ensure the health system can respond to an expected surge in cases.

“We have a very fragile healthcare workforce right now,” she added.

Indoor personal gatherings are limited to a maximum of one other household or 10 people, and all must be vaccinated. Unvaccinated people are not permitted to gather indoors outside of their households. Organized events like wedding receptions and New Year’s or holiday parties at venues of any size are prohibited, and restaurants are limited to tables of six people or less.

Seated events of any size like concerts, sports games and movie theatres are limited to half capacity, with vaccine card checks. “Right now, these are risky settings,” said Henry.

There is no restriction on non-essential travel within B.C. or Canada, but Henry said anyone travelling should be vaccinated and limit their contacts to only close family members. Henry and Dix also unveiled their rapid testing strategy, which stopped short of delivering testing kits to the public as other provinces have done.

By mid-January, 2.6 million rapid testing kits will become more widely available at over-burdened testing sites, long-term care centres and in remote communities and in outbreak settings where they are already being used.

An additional 11 million expected tests will be provided in communities experiencing outbreaks, in K to 12 classrooms, among post-secondary institutions and to replenish supplies for long-term care, healthcare workers and rural and remote Indigenous communities.

Experts have called on B.C. to distribute the tests more widely to protect the public, but Henry and Dix cited an uncertain supply of the tests when announcing the strategy. “They need to be used strategically and that’s what we are doing here in B.C.,” said Henry.

Dix said the province will speed up the delivery of Covid booster shots. He said everyone will have the chance to have a third dose by the end of March. Two doses of Pfizer protects against severe illness from Omicron about 40 per cent of the time, compared to more than 80-per-cent protection from Delta.

But three doses boost protection to approximately 70 per cent against Omicron, which has shown increased rates of breakthrough infections in vaccinated people and reinfection for people who have recovered from Covid-19.

So far, about 13.9 per cent of British Columbians have received a booster shot, and eligibility is limited to seniors and Elders, some healthcare workers, Indigenous people over 18 and clinically extremely vulnerable people.

Alberta and Ontario both opened up eligibility for booster doses at five to six months after a second dose for all residents over 18 this week. Henry said sticking to at least a six-month interval will help ensure immunity is longer-lasting.

And she noted that vaccinations can only go as fast as there are staff to administer them. Many staff are being stretched between testing, vaccinations and contact tracing, and are exhausted, Henry said.

With emotion in her voice, Henry urged everyone to get vaccinated, keep their circles to the same small group of people, and get a booster when eligible. “Hope is not a strategy, so it is really challenging as we’re looking down the line at what could be coming,” she said.

This story was first published on The Star.