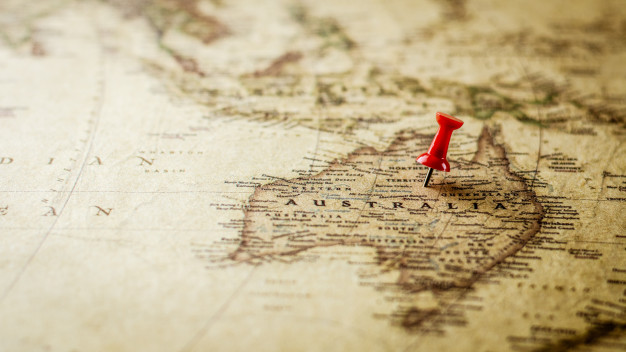 Students To Australia Dwindle Due To Prolonged Border Closures: Study

The number of international students in Australia has been declining since the government’s continuous border shutdown kept most students out for nearly two years.

According to data, the number of new international students from India has increased by about 27% compared to pre-pandemic levels. This growth can be attributed to changes in student preferences. It was overwhelmingly probable that several students who intended to study in Australia had gone elsewhere, particularly students from India who went to the UK, stated Dr Peter Hurley, the report’s author.

An international student from Australia, Deepesh Batra, was one of the thousands of students who awaited their return to the country with eager anticipation. He had earlier reported that the country’s hard borders have had a “terrible impact” on him since March 2020.

“I’ve deferred the commencement of my course twice. As an international student in Australia, I had faith that the borders would open soon. This comes based on what the leaders have been promising but that clearly hasn’t been the case so far,” said Batra. I find myself in a terrible position where I don’t have any stability in my career. I can’t excel in my current job or begin my course online because of its complexity and no one knows when the borders might open”.

Independently, a study conducted on Indian student perception to study in Australia conducted by researchers Anna Boucher and Elisa Choy reveals that Australia has declined as an appealing potential possibility for education from their last evaluation of this issue in November 2020, casting doubt on India’s ability to arise as a credible alternative source of students.

Indian participation in Australia as an educational destination has deteriorated dramatically since November 2020, owing to the perceived notion that the country is unwelcoming to Indian students in Australia.

According to the Australian Strategy for International Education 2021-2030 report, Indian students currently account for 21% of international student admissions.

This is in reference to the ban on Indian Australian arrivals in late April 2021, which stipulated that anyone, including Australians, who had been in India in the previous two weeks and tried to return to Australia, perhaps via a third country such as New Zealand, would face criminal charges and fines of up to AU$66,000 ($47,270).

According to the Sydney Morning Herald, the Indian student market was valued at 6.6 billion Australian dollars to the nation’s economy in the 2019-20 fiscal year, ranking second only to China as the biggest source country of foreign students studying in Australia.