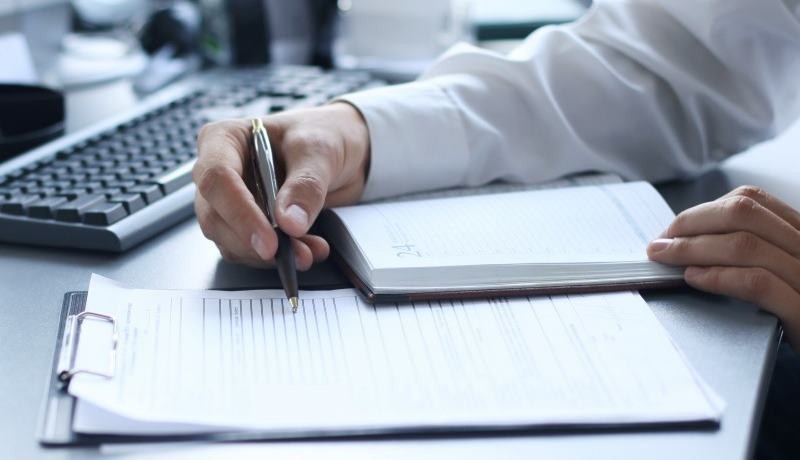 No Indian Politician Dealing With The Rampant Immigration Fraud In Punjab, Victims Are Committing Suicide

The issue of immigration fraud has remained unattended by successive governments in Mohali. Immigration agents target people from Bihar, Haryana and UP.

For the last few years, the district has been a hub for immigration fraud and continues to remain so. Only in the last four months, the district police managed to register at least two dozen cases against a number of travel agents within the Mohali district.

As many as 471 travel agents are registered with the district administration. Although the administration has a list of all registered agents on their website, immigration fraud has remained rampant.

Satnam Singh Daun, an activist battling immigration fraud, told The Indian Express that the issue was never addressed by politicians. He added that the city had hundreds of people have been defrauded, with some victims even committing suicide.

Explaining the variety of frauds committed by travel agents in the area, Satnam Singh said that the immigration owners do not issue any identity cards to their employees.

Satnam also added that people become victims to these fraudsters as they do not know how they were being talked to by the agents.

In the Mohali district, around 1,000 immigration firms have been operating.  Kharar and Zirakpur have now become the latest hotspots of immigration fraud as well. Many immigration agents shifted from Mohali to these two towns.

A police officer also told The Indian Express that the immigration agents had started targeting people from Haryana, Uttar Pradesh (UP) as well as those from Bihar.

“They (the immigration agents) would put advertisements in newspapers to lure people from UP and Bihar looking to go to the Gulf countries at cheaper rates. The agents would take people’s money and dupe them,” the officer added. “Action was taken against these illegal agents,” the officer said.