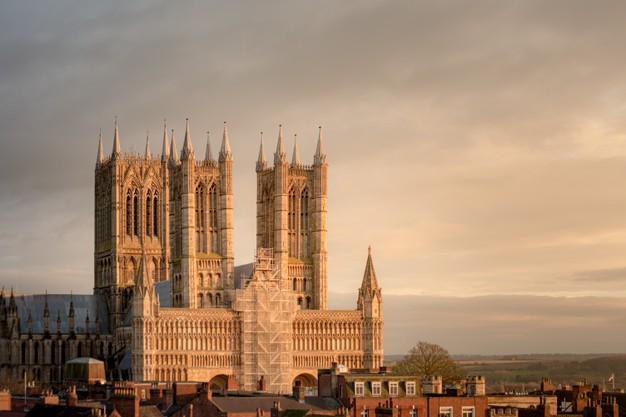 News Updates: From The United Kingdom

Boatload of trouble: Illegal migrants crossing over from France to the UK are at the heart of a new row developing between France and the UK as France takes over the EU presidency. President Macron has blamed Britain for the deaths in the Channel and has asked the EU to take a tougher stand over fishing rights in relation to the UK. The days of Anglo-French wars of sorts are not quite over.

The big picture: A unique exhibition of the late celebrated Masterji’s photographs is being opened in Coventry next month. Masterji, as Maganbhai Patel (1924-2018) was popularly known, photographed, and documented the story of Indian migrants to Britain from the 1950s until his death. It was only two years before his death that he found recognition for his photographic record of a history of migration like no other.

Tech tumult: The Air India decision to cancel some flights to the US, like that taken by several other airlines, has pushed the new 5G technology into doubt. These 5G signals are thought to interfere with the navigation systems of aircraft, particularly the Boeing 777. The fears have set off new uncertainty amidst the large Indian community living around Heathrow in London. They fear they may be denied the new technology just because of where they live.

Returning to ‘normal’: Restrictions over Covid are as good as gone in Britain now. No more requirement of face masks, and the advice to work from home withdrawn. Some of these measures are due to kick in over the next few days, and about all of them are due to be gone by March. This is all contrary to warnings from WHO. But Boris Johnson has been anxious to be seen as the bearer of good tidings after the torrid days he’s been going through over party gate.

Ready to soar: Together with Hans, the low-cost airline flypop is due to begin flights to India this summer. It has received its second Airbus aircraft already, and preparations are going ahead at pace. The airline plans to operate from its UK home at Stansted airport. One principal reason low-cost airlines keep their prices low is saving on expensive slots at Heathrow through operating from other airports.