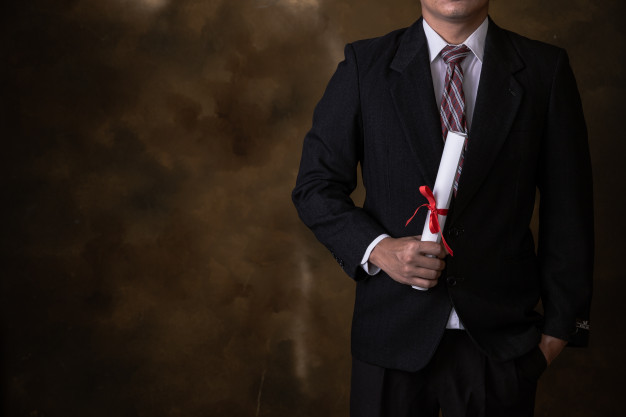 The new visa makes it easier for migrant workers who were caught in the middle of the pandemic, including as thousands of trained health workers whose applications for residency had been delayed. After delays in processing residency applications during the Covid-19 outbreak threatened an exodus of skilled international workers, New Zealand will issue up to 165,000 migrants a one-time resident permit. “We are giving a path ahead for our migrant families who have been long interrupted by Covid-19, while also ensuring companies have the clarity they need to prepare for the future,” Immigration Minister Kris Faafoi said in a statement released in Wellington on Thursday.

“We recognize the uncertainty and challenges that Covid-19 and our restricted borders have created for our migratory community.” The new visa makes it easier for migrant workers who were caught in the middle of the pandemic, including thousands of trained health workers whose applications for residency had been delayed. The bulk of applications will be approved within a year of the category’s introduction in December, according to Faafoi. Most work-related visa holders and their immediate family members will be eligible for the 2021 Resident Visa.

Over 5,000 health and aged care professionals, around 9,000 primary industry employees, and over 800 teachers are expected to be among the visa holders, according to Immigration New Zealand. Around 15,000 construction employees and 12,000 manufacturing workers are on relevant visa categories, and some of them will be eligible for the one-time approach. Most work-related visa holders and their immediate family members will be eligible for the 2021 Resident Visa. The government has confirmed that it will create a one-time resident visa for up to 110,000 people already living in New Zealand.

About 55,000 of their family members who are already in New Zealand would be covered, according to Immigration Minister Kris Faafoi. He said it’s difficult to quantify how many family members aren’t currently in the nation and will be brought in under the arrangement, but he estimated a few thousand. “It’s clear that delays in the residency queues have caused some aggravation, and I’ve worked hard to ensure that Immigration New Zealand is very customer-focused here.” He stated that the procedure will be expedited and conducted electronically rather than on paper. Since March of last year, skilled migrants’ expressions of interest for residence visas have been halted.

Most work-related visa holders, including those with Essential Skills, Work to Residence, and Post Study Work visas, as well as their immediate family members, would be eligible for the 2021 Resident Visa. The candidate must have been in New Zealand on September 29, 2021, and must be in possession of (or have applied for) a work visa. They must also meet at least one of the following requirements:

Those who visited New Zealand as vital employees for six months or longer will be eligible for the visa until July 31, 2022. “Australia and Canada have been stealing our people. Farm employers in New Zealand are well aware of the threat that these countries and their initiatives pose to the retention of our skilled agricultural workforce.” Despite the announcement, Lewis said it was still critical for the sector to gain access to more migrant employees.