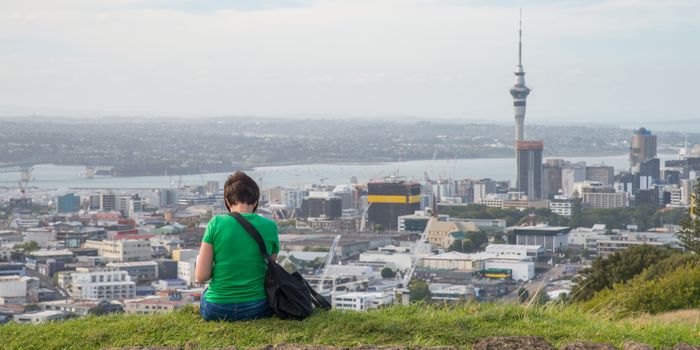 Last week’s Zoom conference with education suppliers and government departments concluded the same way it had for months: with an appeal from the industry to open the borders for foreign students. Last year, Covid-19 shut down the $5.1 billion international education market. Ever since private education organisations and academic institutions have met with Education New Zealand and Immigration New Zealand on a daily basis to urge a proposal to revive what was the country’s fifth-largest export in 2019. About 115,000 foreign students entered the country last year before the borders were closed. There were 60,000 foreign students at one time, but now there are less than 30,000, and even that figure is steadily decreasing. Thanks to the administration’s management of the disease outbreak, New Zealand’s foreign education sector was ranked highly favourable in a survey of 400 education agents from 63 countries in May in a report by Navitas Insights.

A Cabinet paper formulated in July said,” “The halt on international travel provides an opportunity to redefine how some of the sector value is generated. For example, the government can encourage the sector to rebuild in a way that is less reliant on student mobility which causes environmental strain and place more focus on maximising the uptake of online delivery for students offshore.”

“As we look to attract international students back to New Zealand we can shift and target marketing and promotion efforts towards students and markets that generate better outcomes for New Zealand and the students themselves.”

However, New Zealand yet remains to open their borders and reap the benefits of custom provided by international students. At the fortnightly conference, one of the proposals made by the managing director of New Zealand Skills and Education was to allow offshore foreign students to learn online and then use that to help visa applicants to study in New Zealand until the borders were opened. Without options for foreign students from other countries to come to New Zealand, the industry might as well shut down, he added.

He also said,“Students are going to Australia and Canada as those countries offer online courses with points towards student visa work rights, something New Zealand is not offering.”

The Chief Executive of Aspire2 International said, “To be blunt, no one in New Zealand can compete with the online study offered by other international providers. New Zealand’s strongest selling point is the country itself. It’s being able to live and study here.”