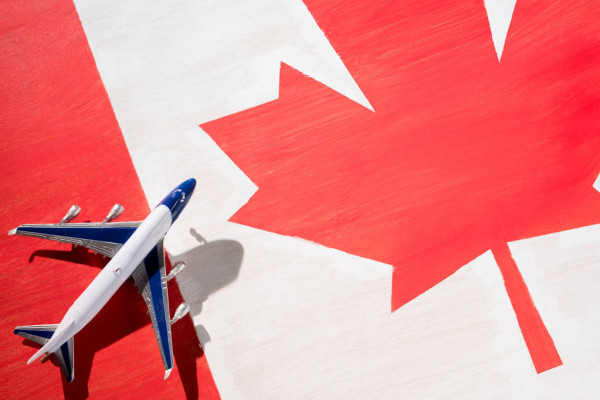 New Batch Of Immigrants Are Earning More Money In Canada

Newly minted permanent residents of Canada are earning more than their predecessors, according to a Statistics Canada study.

The study has shown that the median pay for immigrants who became permanent residents earned a total of CA$31,900 (US$25,094) in 2019, which is the highest amount recorded among all groups of immigrants since 1981.

Out of all immigrant worker categories, those who have both work and study experience before admission into Canada had the highest median wage a year after entry. Those who arrived in Canada in 2018 achieved a median wage of CA$44,600 (US$35,084), an amount higher than the median wage of CA$38,800 (US$30,524) among the Canadian-born population for that year — almost 15% more.

“Pre-admission experience in Canada, particularly work-related, plays an important role in lifting immigrants’ wages,” the report noted. Work experience, in particular, helped immigrant salaries in the first year following arrival. Immigrants with no prior job experience had a median pay of CA$39,300 (US$30,917) in 2019.

Immigrants with only study experience prior to landing had the lowest median pay, one year after the landing i.e., CA$15,100 (US$4,012) in 2019, most likely because this group is younger on average than their peers.

Canada met its target of granting 4,01,000 foreigners permanent residency in 2021 by focusing its efforts on temporary residents already in the country.

Canada, which depends on immigration to drive its economy and support an ageing population, saw new permanent residents falling over 45% to 1,85,000 in 2020 when borders were largely closed due to Covid-19.

A country-wise break up of the figures of 2021 is not available, but going by past trends Indians are likely to constitute around 40% of this historic total. The majority of the new 4,01,000 permanent residents – a figure reached for the first time in more than a century – were already in Canada on temporary status.

The Trudeau government is set to revise up next year’s target of 4,11,000, a government source said.