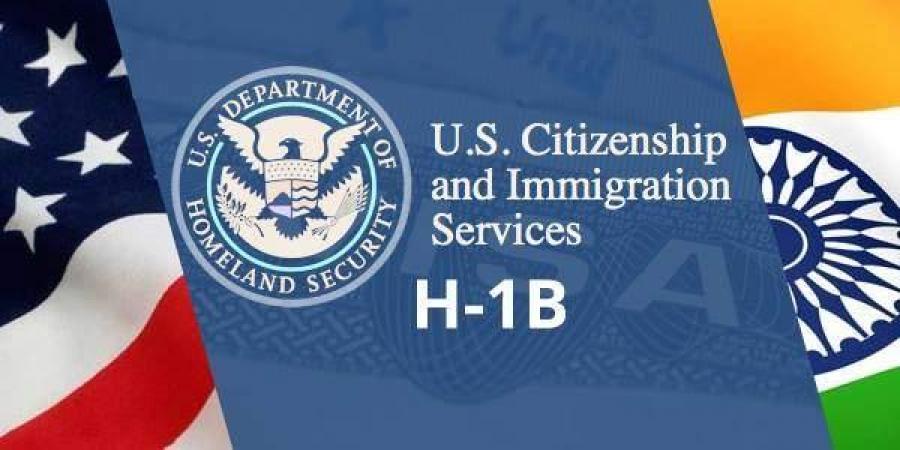 The H-1B visa, a non-immigrant visa that is mostly used by US-based companies to hire technically skilled laborers from countries like India and China every year was previously granted based on a lottery system. According to the new rule published by the Department of Homeland Security, on January 8th, 2021 in the federal register, the current selection process will be replaced by a skills-and-wage-based assortment from the next visa filing season which is scheduled to start on the 1st of April.

As per the new rule, the amended selection that implements the Immigration and Nationality Act will be following ‘the highest Occupational Employment Statistics (OES) prevailing wage level that the proffered wage equals or exceeds for the relevant Standard Occupational Classification (SOC) code and area(s) of intended employment”. This would solve the issue of employers being exploited by companies through employing low-wage foreign laborers, as this system would maximize the chances of bright and highly skilled workers to get into the H-1B cap allocations and higher wages will be offered by the H-1B employers as each cap will be incentivized. This will also benefit the US employees as the companies will cease outsourcing for increased profit and reducing overall costs, along with allowing businesses like technology companies to be competitive with their worldwide rivals, as well as achieve personnel requirements.

Partner at a law firm, Nandini Nair commented that “As expected the Trump Administration is trying to cram is as many midnight regulations as possible and this is one of them”. She added that “It is common practice for all incoming administrations to pause or delay newly released regulations from the prior administration”, as Joe Biden, the President-Elect could delay the change from being implemented for an additional 60 days and that will be beyond the beginning of the coming H-1B cap season.

The United States Citizenship and Immigration Services can issue 65,000 H-1B visas with an extra 20,000 to international students who graduated from the US in STEM subjects, according to the Congressional-mandated cap.