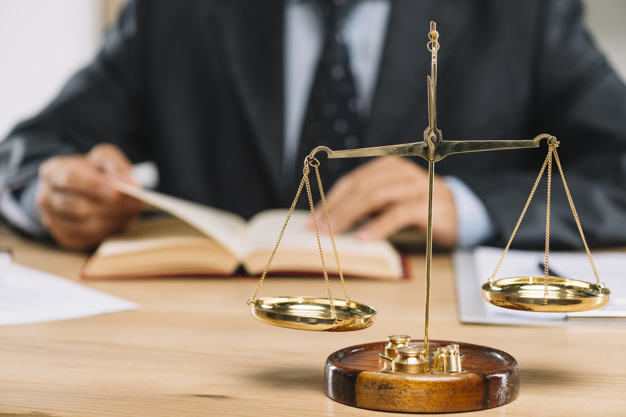 Law Students will have to adapt to a changing international environment.

The extent of globalisation in the current world has meant that students studying interdisciplinary social sciences, such as law, have to make sure that they adopt a global view towards a plethora of issues, to better their chances of career advancement and progression.

The COVID-19 pandemic has shown that countries have a lot to gain from collaborating and cooperating to mobilise resources and to resolve issues. As the proverb says, “Alone we go faster, but together we go further”, countries can no longer adopt an inhibitive view to the pervasive force of globalisation.

Public International Law and Foreign Investment Law are two such fields which are blurring national borders, and enabling students to study what drives international treaties, and how can disputes involving transnational interests be solved, as a professor from of International Law from the University of East Anglia suggests.

Other universities around the world are also following suit by providing such internationally aware courses, owing to the fact that the pandemic has called upon countries to establish international links and to strengthen networks to ensure that the entire world can come out of this situation stronger, and together. In such a time as economies struggle to keep afloat, foreign direct investments, and other investment flows from abroad pump much-needed capital into the economy. The laws governing these investments, and other international financial transactions, is something that students learn while exploring International Law.

The versatility of the above degrees also means that students can prepare themselves to find jobs in a slew of multinationals. And this will not be limited to just law firms, because multinational banks and financial organisations, like Citi or HSBC, also oversee millions of dollars being exchanged and transacted internationally across countries, and hence require people who have a good understanding of laws governing the same.

Another interesting aspect is the International Commercial Dispute Resolution course, which enables students to gain the knowledge required to draft documents and perform arbitration between international entities under dispute. This can prove to be an extremely satisfying and immensely rewarding job experience.