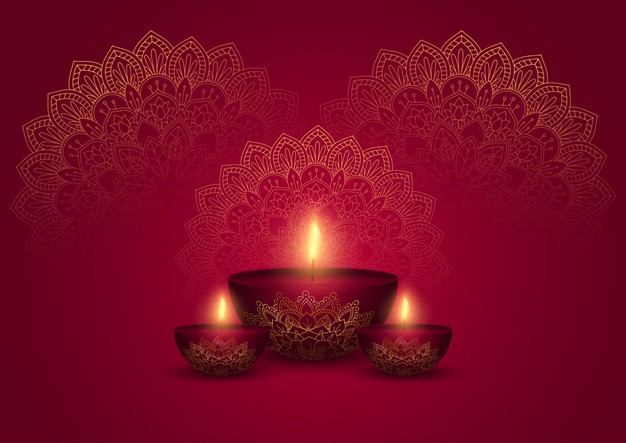 Justin Trudeau joins Indians around the world in celebrating Diwali.

The Canadian Prime Minister tuned into virtual celebrations of the annual Diwali festival, by lighting a Diya. He tweeted “Happy Diwali! I know celebrations will look different this year, but the message at the heart of the day – that light, hope, and knowledge will always triumph over darkness, evil, and ignorance – remains the same, and it has never been more important.”

The celebration was organised and host by Canada’s Minister of Public Services and Procurement Anita Anand, a member of the ruling Liberal Party, and the first member of the country’s cabinet who is religiously a Hindu. She was also joined by other MPs from Kitchener, Ontario and Scarborough, Toronto.

Many other politicians from the Cabinet joined in the celebrations and lit the ceremonial diya, to commemorate the auspicious occasion.

These celebrations have shown that cultures and communities around the world are embracing the festival of lights as an occasion to celebrate the triumph of good over and evil, and to usher in positive energy to take come what may head-on. The influence of Indians around the world has been growing steadily, as the International Migration Outlook report 2020 reported that India is the 2nd largest country in the world regarding the number of emigrants to OECD countries. Furthermore, the number of Indians who obtained a permanent residency visa to grant residency in Canada doubled in 2019 compared numbers from 2016. Emigration from India to countries like the United Kingdom and Canada has seen a sharp upward rise, compared to a very surprising downwards trend seen in emigrants to the USA.

Low long-term unemployment in Canada, is one very attractive factor which garners attention from possible emigrants. Moreover, a much more accepting culture towards immigrants, and lower cases of racism compared to its neighbour, make Canada a safe and stellar option for budding Indians wanting to make a living or study abroad.