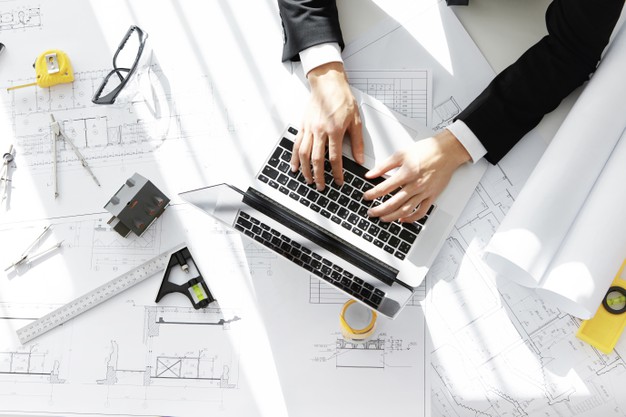 The H-1B program was introduced about 30 years ago, and since then it has evolved to be one of the largest sources of highly skilled professionals from countries around the world for US companies. At the same time, the Trump administration brought into force an embargo, in 2020, which caused widespread panic among skilled workers around the world. While Trump indicated that the H-1B programme is stealing American jobs, it has been found that the H-1B programme has supplied the brains which have contributed to the creation of large-scale companies employing hundreds of workers in Silicon Valley.

While the embargo was lifted, changes were announced in October, which imposed a minimum wage that had to be paid to foreign workers on H-1B visas. The minimum wage was significantly higher than the going wages and would mean that companies would not be able to afford to employ H-1B visa holders. The Trump administration justified these changes as a move to secure American jobs.

However, there was widespread dissent for these changes. The US Chamber of Commerce and other prominent universities legally challenged the validity of this order, which resulted in a US district judge, Jeffrey White to rule against the proposed changes, stating that the pandemic did not provide a “good cause” for these changes to be implemented.

The US Chamber of Commerce and universities like the California Institute of technology posed this legal challenge due to the important role the professionals on the H-1B visa play in shaping the US economy. Furthermore, the rule would also have affected the number of students choosing to study in the USA, as their futures were set to become quite uncertain. The ruling came as a “huge sigh of relief” for universities and companies alike.