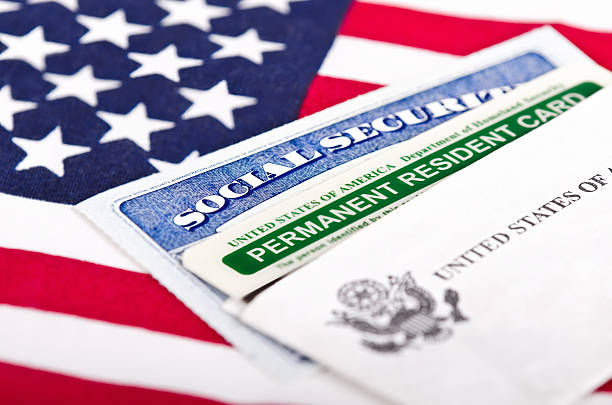 Joe Biden’s Immigration Bill: What is in store for Indians

On his inaugural day, Joe Biden proposed the bill referred to as the US Citizenship Act of 2021 to Congress that modernizes the current immigration system and could also be the most reformative package passed since the year 1986. The bill introduces an eight-year path to citizenship to illegal immigrants, new screening technologies to reinforce border security and to deliver aid to Central America.

Donald Trump focused on restrictive immigration policies during his term in Office and the incoming of Joe Biden will cause reversal of these policies to create a welcoming environment for the immigrants in the US and also to be a refuge for those who flee persecution. The bill appears to be of great benefit to thousands of Indian IT professionals who have been in the decades-long waiting queue for permanent residency.

The main part of Biden’s immigration bill is that it would allow illegal immigrants in the US to attain legal status and citizenship if they were residing in the country on or until January 1st, 2021. If they pay taxes and pass the background checks, they would be allowed to apply for Green Card after five years and those under the Deferred Action for Childhood Arrivals program and Temporary Protected Status along with farmworkers can apply without the five-year wait. Once the Green Card is received, they would be able to apply for US citizenship after three years if they pass additional background checks.

By the proposal to appropriate the unused visas to reduce the backlog and eliminating long waits along with increasing the per-country visa caps, the bill will reform the family-based immigration system. A White House official stated that “the bill also clears employment-based immigration backlogs by reducing those backlogs altogether, eliminating the per country. It makes it easier for graduates of US universities with advanced degrees, in the Science, Technology, Engineering and Mathematics (STEM) fields to stay in the US. It also improves access to green cards for workers from the low wage sectors.” The suffering of Indian IT professionals on H-1B work visas to attain permanent residency or Green Card due to the seven percent per country quota allotment will also be reduced.

An unspecified increase in immigration enforcement funds will also be introduced and these will be used to improve officer training, screening technologies and entry ports infrastructure and security. It will also increase the staff at the Professional Responsibility section of the Department of Homeland Security (DHS) to investigate cases on misconduct among DHS’s ranks.