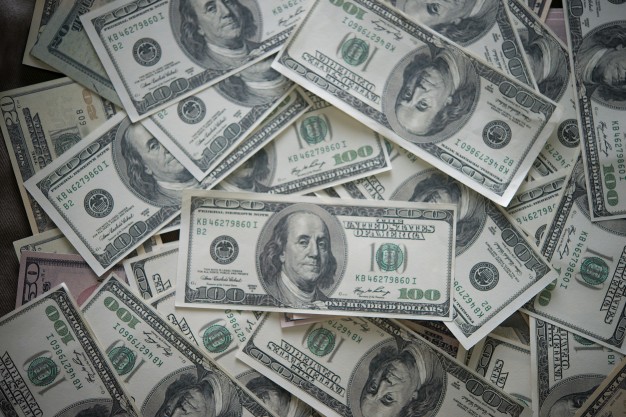 Even though the combined forces of the COVID-19 pandemic and political tensions caused the number of international students enrolling in US universities to decrease by a considerable amount, Indians still contributed a whopping USD 7.6 billion to the US economy. There was a 4.4% decrease in students emigrating from India to the USA in 2019-20, and a total decrease of 1.8% in the total number of international students enrolling at US higher education institutions, as the report ‘Open Doors 2020” cites.

China still dominates in terms of the number of students emigrating to the USA for studies. Moreover, compared to the negative trend seen in Indian student enrolment, there was a 0.8% increase in the number of Chinese students enrolling in US universities. The report, compiled from data provided by the federal government, also outlines that for the 5th consecutive year, the USA hosted approximately a million international students.

These million international students represent 5.5% of the number of students in the USA’s higher education institutions. Furthermore, these million or so students contributed a total of USD 44 billion to the US economy in 2019. To provide some perspective, the nominal GDP of Tanzania in 2019 was USD 62.224 billion!

Out of this USD 44 billion, USD 7.69 billion was contributed by Indian students, which accounts for 17% of the total contribution by international students to the US economy.

Analysing the data further, it was also seen that over 52% of international students enrolled in majors in STEM fields, while a large 16% of international students opted to major in Business and Management courses. Overall, undergraduate students were the largest group out of all other academic levels, in terms of enrolment numbers. However, undergraduate student enrolments also saw a -2.9% decline from 2018-19 to 2019-2020.