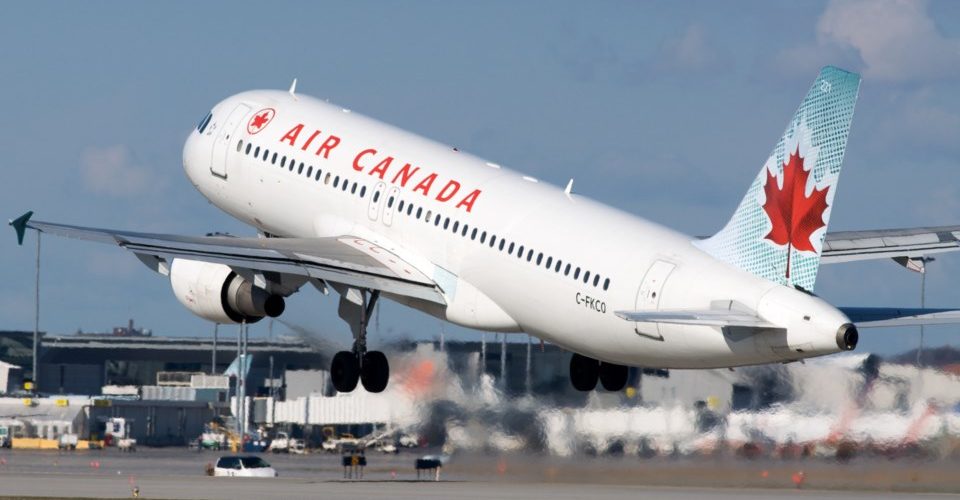 India, In A Retaliatory Move, Continues To Extend Suspension On E-Visa Facility For Canadians

India has been easing travel restrictions for tourists from around the world as Covid-19 cases continue to take a dip. Although India has maintained its suspension of the e-visa facility for Canadians in retaliation for Ottawa’s prohibitions on Indians flying to Canada.

Nearly every single other nationality, with the exception of some, such as those with Pakistani passports, can apply for an e-visa; Canadians, however, do not have that alternative. India announced recently that short-term tourist visas for foreign residents with a validity of 30 days will be granted, and these will be valid for entry into India beginning November 15, but Canada is one of the few countries that the facility is still blocked for.

According to a senior Indian official, the e-visa “suspension remains in place for Canadians in response to the testing restrictions” that Canada continues to impose on Indian travellers.

On Friday, Canadian Transport Minister Omar Alghabra made a series of announcements, including the requirement that passengers be fully vaccinated in order to board a flight departing from Canada beginning October 30. He made no mention of any exemptions for passengers flying in from India.

Those flying directly to the Indian subcontinent still have the option of obtaining a mandatory negative RT-PCR test result from a single laboratory at Delhi’s international airport before being permitted to board a flight to Canada. The report should be taken no later than 18 hours prior to departure. Additionally, before boarding, Indian passengers will be required to present the test report, which includes a QR code issued by the lab, to the airline.

“Prior to boarding, air operators will be checking the travellers’ test results ensuring they are eligible to come to Canada,” Transport Canada had said in a statement.

Indian travellers who are fully vaccinated must enter their information into the ArriveCAN mobile app or website. “Travelers who are unable to meet these requirements will be denied boarding,” said Canada Transport.

Those flying through a third country must acquire the necessary negative result at the departure point at the airport, which is the country from which the connecting flight departs. These regulations and prohibitions took effect in September, even as Canada resumed direct flights from India, which had been halted in April citing concerns about an increase in Delta-related coronavirus cases in India.

While the ban was eventually lifted on September 27, the Canadian government imposed a stringent testing regime.