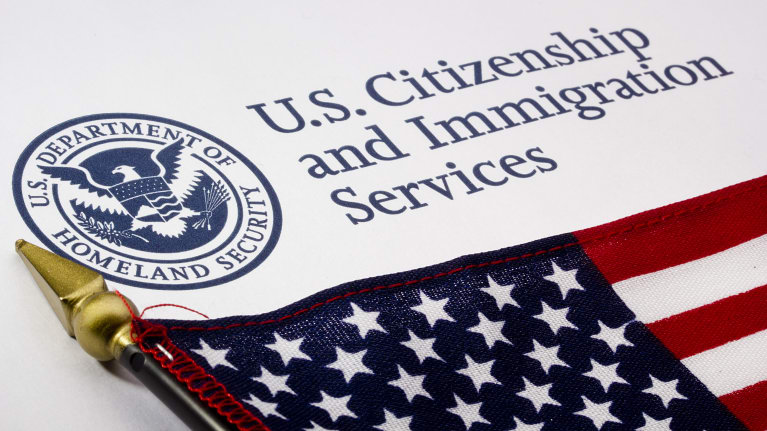 The Covid dilemma is still causing problems for immigrants and even some US citizens.

US Citizenship and Immigration Services is still processing job authorization applications, scheduling an appointment at a US consulate is difficult, and many permanent residents are detained abroad with expired green cards.

If you are a US citizen abroad and your passport has expired, it can be difficult to obtain a new one. However, the United States government has implemented a few policy measures that will aid in these trying times.

Airlines have been informed by the government that they can let green card holders with expired 10-year visas board flights. Even if your card is expired, U.S. Customs and Border Protection officers will admit you.

Nevertheless, if you have gone abroad for one year in a row with your green card, whether it is expired or not, it is no longer a valid entry document. Even if you’ve been overseas for a year or longer, CBP will most likely allow you if you can explain why you didn’t return sooner.

Another option is to apply for a returning resident visa at a United States consulate. The Department of State has instructed US consular personnel that interviews for returning immigrants asking for visas may be waived.

For health care workers, USCIS will expedite the approval of Employment Authorization Documents. If the candidate qualifies for an EAD because you have Temporary Protected Status, Deferred Action for Childhood Arrivals, or you have applied to alter status to permanent residence, USCIS will prioritize the EAD application if it has been outstanding for 30 days more than that.

If you are abroad and your passport expires on or after January 1, 2020, you can use it to return to the United States officially until March 31, 2022.

Biden officials have removed some of the nasty and ineffective bureaucratic roadblocks that Miller and Trump established throughout the department. These often-Kafkaesque adjustments to paperwork and eligibility restrictions were designed to stymie visa and work permit processing and tie law-abiding immigrants in red tape.

According to Census Bureau estimates, such regulations, which Trump emphasized during the pandemic, are one of the reasons immigration inflows have plummeted by roughly two-thirds since 2017.

President Biden has also raised the cap on refugee admissions and evacuated many of Afghanistan’s allies, albeit after some initial sluggishness on both fronts. He has supported immigration measures that would necessitate new legislation, which his party does not currently have the votes to pass.

On his first day of office, President Biden introduced the U.S. Citizenship Act of 2021, which featured an 8-year route to citizenship for the projected 11 million unauthorized immigrants in the United States. The bill has yet to be passed on by either the House or Senate and is widely considered to be dormant on Capitol Hill.

Meanwhile, Senate Democrats have frequently attempted to incorporate components of immigration reform into a huge social safety net funding plan. In each case, the Senate parliamentarian decided that immigration restrictions do not belong in budget legislation that can be passed by a simple majority vote in the chamber.