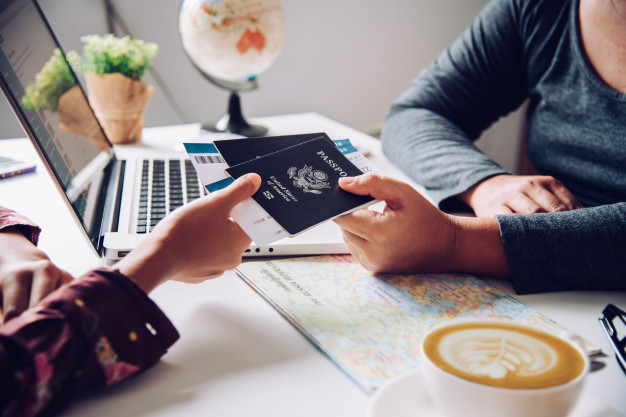 Immigration: There Has To Be A Smarter, More Humane Way Of Conduct

Santa struggled this holiday season: He was short of elves.

And yet, to our south, thousands of people clamoured to get into the country to do jobs like these.

Our response, year after year? We spend millions of dollars trying to keep them out.

And it isn’t easy. The border patrol, it seems, can’t find enough people, either.

It all seems surreal. But our dynamic, free-market economy has dealt with labour shortages before. It has a solution, although it isn’t pretty. We call it “illegal immigration.”

No one likes illegal immigration. We wring our hands over our failure to stop it. And then we cheerfully hire millions of illegal immigrants to cut our grass, clean hotels, cook food, stock shelves, work in chicken-processing plants and do other low-paying jobs most Americans don’t want.

We think of this as a 21st-century crisis. In fact, our country has been trying and failing to deal with this kind of problem for nearly two centuries.

Back in the 1840s, it was Irish immigrants who did the unpleasant jobs and were unwelcome. We went on to pass laws aimed at keeping out Italians, Germans, Poles, Chinese, Japanese, Pacific Islanders, Mexicans and Jews. First came 19th Century laws aimed at banning almost all Asians. One law specifically banned Chinese women. A 1917 law imposed literacy tests.

Supporters of these laws didn’t hide their goal: to protect ethnic purity. Today, many of us count these immigrants of supposedly low ethnic “standards” among our treasured ancestors.

There are plenty of proposals for bringing in labour in legal, humane ways. But as in 1854, the anti-immigrant feeling is widespread. So we do nothing and live with an underground, black-market labour system. One could argue that this ugly system gets the job done, more or less. But is it the best we can do?

It is a survival-of-the-fittest arrangement. People in Central America save money from meagre incomes to finance their trips, sometimes paying criminal gangs to help them. They face abuse and even death on their trips. If they don’t get in or are deported, they often try again and again.

Then they live on society’s fringes, doing jobs Americans don’t want, to send money to relatives back home. They attend church. And they have been shown to commit fewer violent crimes than American citizens — perhaps because they are too busy working.

It is true that immigration can be disruptive. Immigrants from Europe and Asia were disruptive, too. They speak foreign languages and bring different foods, music and cultures. They have always been accused of taking jobs from Americans — even during labour shortages like today.

But our country suffers when a part of our economy is based on skirting the law and maintaining an underclass of fearful people.

We need to find a legal way to admit the resourceful, hard-working people our labour force needs. We ought to pay them fair wages, allow them better living conditions and let them stop hiding.

This article originally appeared on Palm Beach Post: Commentary: We need immigrants, so why do we treat them so hatefully?