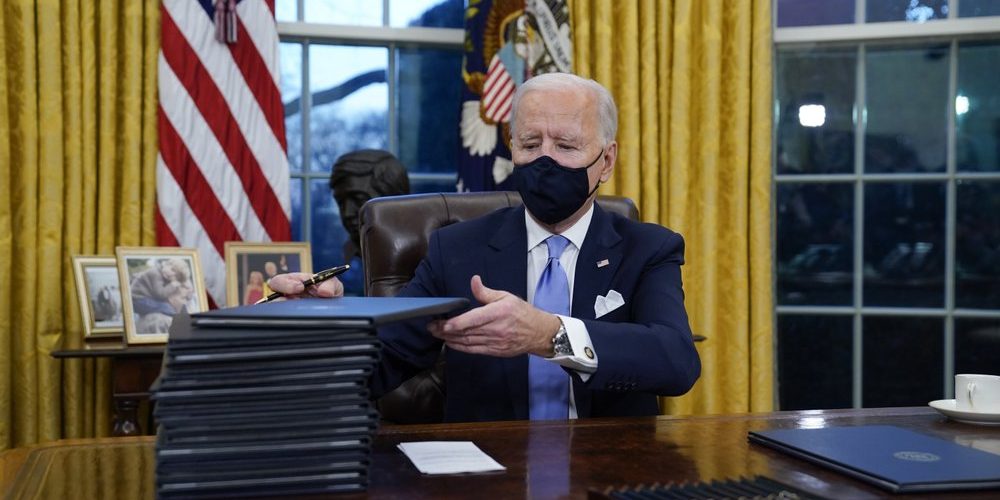 The U.S. government on Friday announced that registration for the H-1B visas for the 2021 -22 financial year will take place on March 9, reports the PTI. It will continue until March 25. Successful applicants will be able to join their workplaces on October 1, at the start of the US financial year.

The results will be notified to successful applicants on March 31. Visas will continue to be issued through the lottery system.

H-1B is a non-immigrant visa that allows American companies to hire foreign workers for jobs that require special skills and technical knowledge. It is in high demand by Indian workers and it gives an opportunity to the holder as well as their family members to fly to the US and live out their dreams. Since the change in President’s came through, everyone around the world has been optimistic about the changes that will be put in place to revolt existing policies.

US Citizenship and Immigration Services had announced in January that it would prioritize salary and skills to grant H-1B visas, instead of following the lottery process.

The organization said the move would protect the interests of American workers and ensure that high-skilled foreign workers benefit from the visa system. Although this would be a suitable solution, there are better questions to be asked, as to whether this could be a permanent or temporary fix.

However, the organization said on Thursday that it needed more time to develop and implement the amended law. “The IDHS [Department of Homeland Security] is delaying the start date of this last law from March 9, 2021, to December 31, 2021,” its statement said. “The delay will also give USCIS (US Citizenship and Immigration Services) more time to train staff and do community service and give participants time to adjust to the new law.”

The US immigration agency is authorized to issue 65,000 H-1B visas per year. In addition, it could also issue 20,000 visas for foreign students studying science, technology, engineering, and mathematics for admission in an American university.

Joe Biden’s administration is expected to release the visa policies of Donald Trump’s term. Last month, they lifted the ban on work authorization for H4 visa holders, who are the spouses of those with an H-1B work visa. This change also ensures that family members of these H-1B holder get a chance to enter the country, work and earn their right to citizenship.