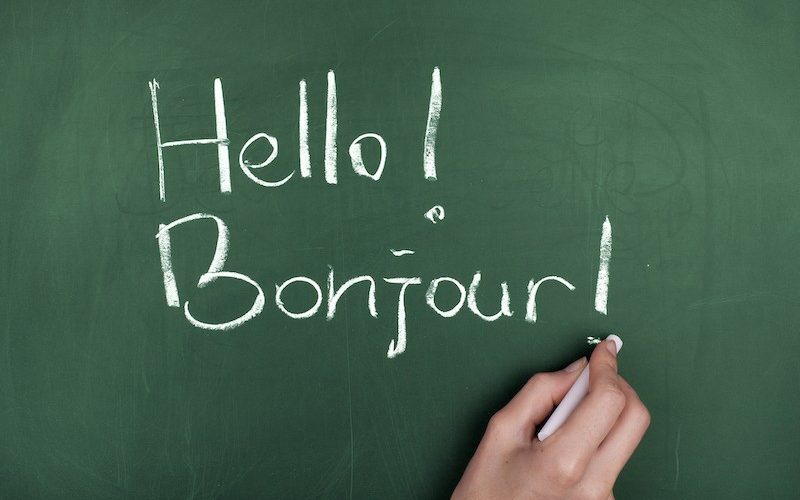 In a recent media release by the government of Canada, It has been announced by Marco Mendicino, the immigration minister of Canada, that candidates who are French-speaking and bilingual are eligible to be awarded additional points in the Comprehensive Ranking System (CRS) under the Express Entry system.

Canada has set a target to admit around 4.4 percent of French-speaking candidates outside the province of Quebec by the year 2023 and has introduced the new additional points to encourage French-speaking and bilingual candidates to apply for Permanent Residence in other provinces of Canada.

“Supporting the development of Francophone minority communities outside of Quebec is part of this government’s plan for economic growth and long-term prosperity throughout the country,”

“It is also the right thing to do to help support the Francophone community’s right across Canada. We will continue to attract Francophone immigrants to make sure that Francophone minority communities flourish.”

What is the Canadian Express Entry?

Express Entry oversees Canada’s three main economic classes which are – the Federal Skilled Workers Program, The Federal Skilled Trades Program, and the Canadian Experience Class. ITA’s are issued to a certain number of top-ranked candidates in the Express Entry pools to apply for their permanent residence in the regular draws that usually takes place every two weeks and incorporates the vast majority of candidates from the three main economic classes managed by express entry.

In the process of selecting candidates to be invited for permanent residence, the Comprehensive Ranking System (CRS) score remains the top priority and the primary factor. The cut-off CRS score can be influenced by certain factors such as the size of the draw and period between draws. This implies that the CRS cut-off score would be lower if the pool size is bigger and if there is less time between two draws and vice-versa. Factors such as age, education, skilled work experience, and proficiency in English and French also play a major role in determining the CRS score.