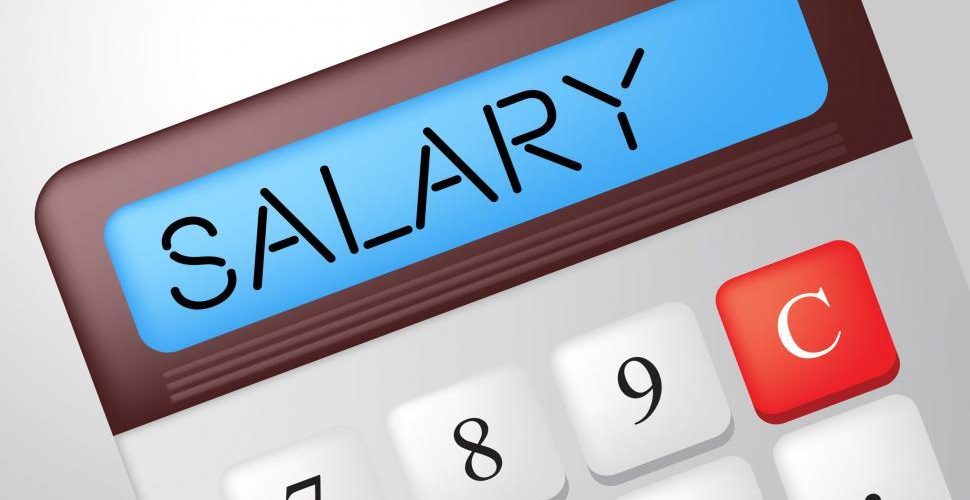 On January 12th, the introduction of final wage rules for H-1B visa and employment-based green card holders was announced by the US department of labour (DOL). The hiked wages for foreign workers will be the resultant of a combination of the required experience and education level for the job and is divided into four levels which are the Level 1 or entry-level, Level 2 or qualified level, Level 3 or experienced level and Level 4 or fully competent level.

This is the second attempt from the Trump administration to increase wages for non-American laborers after the first attempt in October 2020 through the interim final rule which was cancelled by district courts due to the lawsuits filed by petitioners mainly from the education and technology sectors. The current attempt also can be stopped or delayed by Joe Biden who has already told that he would freeze all regulations that will be executed after January 20th, 2021, the same day as Biden’s swearing-in.

In the statement released by the US Department of labour, “On October 8, 2020, the department published an interim final rule, and invited public comment. After an extensive review of the comments received, the department has determined that the existing wage methodology undermines the wages and job opportunities of US workers, and that it is in tension with the governing statute.” The secretary of labour supports the final wage rule by saying that, “The US DOL is taking these steps to strengthen wage protections, address abuses in visa programs, and protect American workers from being undercut by cheaper foreign labor.”

Though Biden has mentioned about increasing the number of H-1B visas from 85,000 per year, he also pointed out hiring employees below the market rate should be stopped and how his administration is planning to make this into reality is yet to be seen.