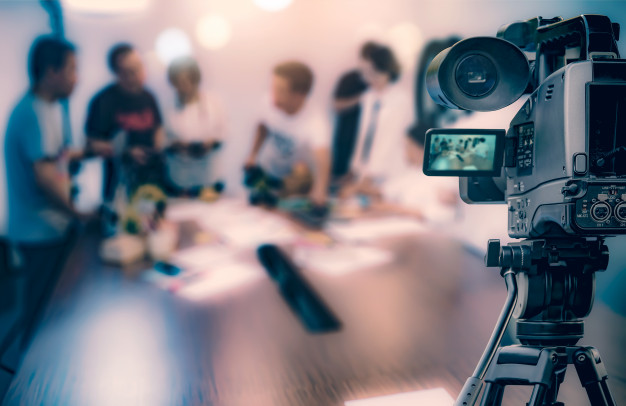 Film and television industry workers have been given a 14-day Canada work permit processing access by the central government of Canada.

This move, declared by the Immigration, Refugee, and Citizenship Canada (IRCC) on September 28, is available to applicants from overseas or those applying from the US who require a temporary residence visa (TRV).

As part of this effort, film and television industry workers in the United States who need a TRV or workers from other countries who need a work permit are subjected to priority treatment.

Eligibility criteria for candidates from the Film and Television Industry applying for a work permit:

The IRCC has requested candidates to write a particular sentence in the enquiry section of the web form to qualify for the quick process. This makes it easier to identify qualified applications.

The sentence in the web form should be written as:

IRCC states that it could take as long as five days to identify and analyze the applications and that the 14-day standard processing period begins immediately after the request is identified.