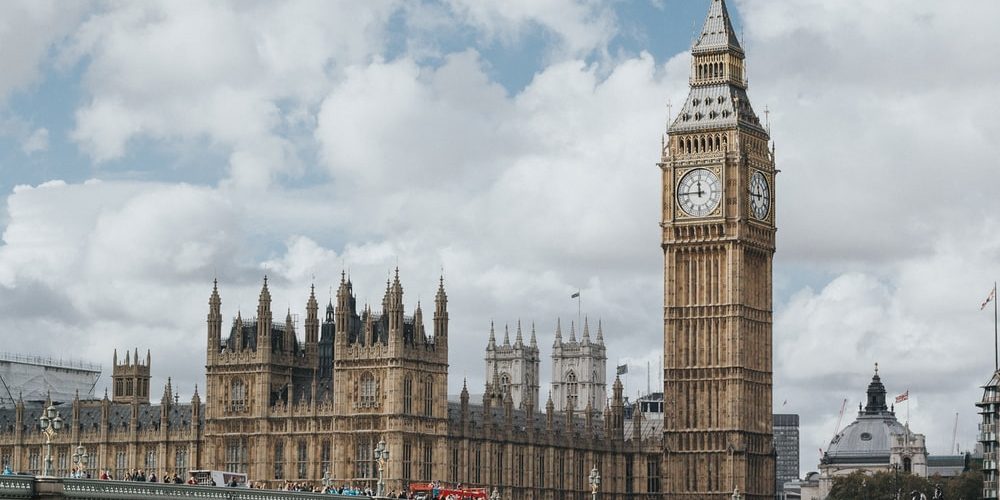 Research-intensive universities from across Europe have consented to a set of guidelines to improve international cooperation in an “unstable geopolitical context,”, particularly in light of Russia’s invasion of Ukraine in February.

In a joint statement, three organisations – the German U15, the Guild of European Research-Intensive Universities, and Udice in France – reaffirmed that international cooperation is “essential for the advancement of science and benefits humanity as a whole.” They went on to say that scientific collaboration between research universities can be a “major diplomatic tool.” International collaboration in research and higher education is also “critical” for global equitable and sustainable progress.

Research universities, as a pillar of “European development and technological sovereignty,” are willing to help prevent risks associated with international cooperation, the organisations stated, while expressing “unwavering solidarity” with Ukrainian universities. They also pledged to assist Ukrainian students and researchers affected by the conflict, as well as Russian staff and students who face persecution for opposing it.

Russia’s war against Ukraine is likely to “cause significant changes to international cooperation in science,” according to Jan Wöpking, managing director of German U15. “We need to shape these changes,” he explained. On a European level, a rethinking of the approach to international collaboration, as well as a reaffirmation of common principles and values, is required, according to Clerici.

According to the three organisations, European programmes “in favour of academic and scientific cooperation must contribute to making Europe more appealing, open to cooperation with the rest of the world.” The “openness” of the European Education and Research Areas is particularly appealing, and they have called for European funding programmes for collaboration to be expanded to include more third-world countries. They also reaffirmed their support for the United Kingdom and Switzerland’s participation as associated countries in the Horizon Europe programme.

Stick to Science is a campaign launched in February by Universities UK, EPFL, ETH Zurich, the ETH Board, Wellcome, and The Royal Society. The movement is advocating for contractual arrangements that will allow the United Kingdom and Switzerland to remain members of the Horizon Europe programme. Political stumbling blocks that “have nothing to do with science” are currently impeding agreement.

Martin Smith, Head of Policy Lab at the Wellcome Trust, tweeted this week that “the only thing left is formal finalisation.”