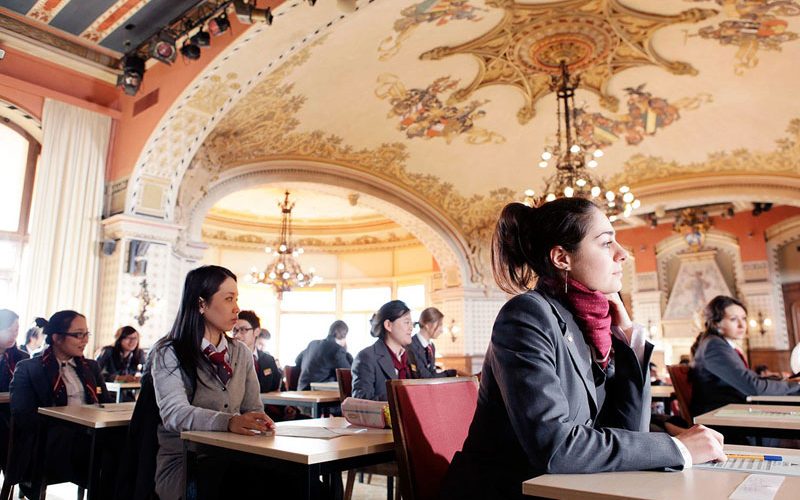 Duolingo To Launch Fictionalized Podcasts In English And French

Duolingo Broadcasts, a language learning podcast service, has released its first fictionalized podcasts in both English and French. The Rebel Thief/Le Voleur Rebelle is a fictitious miniseries based on the “real-life adventures of famed French thief” Alexandre Marius Jacob.

Jacob is supposed to have inspired the fictitious figure Arséne Lupin, who is the subject of Netflix’s blockbuster series of the same name. The first instalment of the podcast was broadcast on November 9th, and there will be a total of six episodes. According to Duolingo, this is the first time Jacob’s narrative has been conveyed in both French and English, and it has been “hidden for decades.”

“We ultimately fictionalized Jacob’s story because we really wanted to bring history to life for language learners in an engaging format,” said lead to the producer of podcasts and audio at Duolingo Laura Macomber. “We could have chosen to turn this to a docu-series, interviewing historians of Belle Epoque France, but we knew this wasn’t the best way to engage learners and expose them to different forms of spoken French.”

The Rebel Thief follows the publication of a true-crime season of Duolingo podcasts’ “popular” Spanish podcast The Great Argentine Robbery, which told the actual story of a 2006 bank heist that enthralled Argentina. Several French voice actors, together with host Ngofeen Mputubwele, recount the tale of Jacob, who functioned as a “daring French Robinhood” in the nineteenth century, robbing from the affluent and giving to the working class.

Its English podcast for Portuguese speakers, which debuted a few months ago, immediately rose to the top of the Brazilian podcast charts. Macomber stated that, while all of the events in The Rebel Thief are genuine, what characters say, think, and feel have been fictionalized, which she believes produces wonderful outcomes. “Students are exposed to a mixture of dynamic discussion and scripted narration.

“This is critical exposure for anyone studying a language,” Macomber remarked.