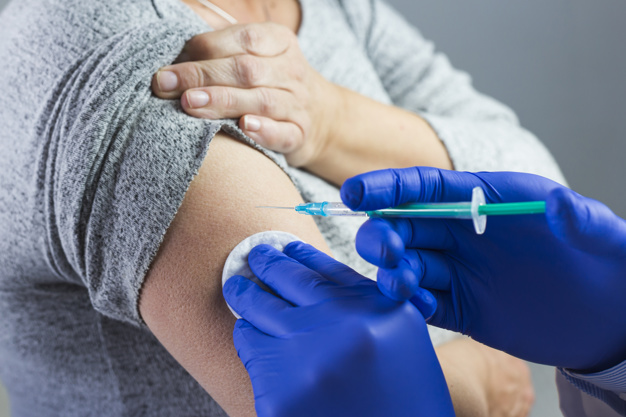 CANBERRA (XINHUA) – A digital vaccine certification scheme could pave the way for the return of international students to the region, Australian Education Minister Alan Tudge said.

According to the proposal put forward on Monday (January 25) by Tudge, incoming passengers to Australia who were inoculated against Covid-19 would not be required to have a quarantine of 14 days. Nevertheless, its progress depends on the government finding a way to connect vaccination certificates to a new digitized system that it aims to launch in 2021 for incoming passenger cards.

Tudge said the certification could be a way for foreign students to reach Australia in significant numbers if a solution could be identified.

“If a vaccine works and stops the spread, and it can be rolled out effectively in source countries and we can have surety over-vaccination certificates, then there is the potential to be able to bring in more international students without them having to quarantine,” Nine Entertainment newspapers stated. “In part, that would be facilitated by the fact that we’re digitizing the incoming passenger card.”

“Our aspiration is that we would then be able to electronically staple an authenticated, biometrically connected vaccination certification to that card.” It comes just days after Tudge said he did not know when the lucrative international education industry in Australia will restart.

There were more than 400,000 foreign students enrolled at Australian universities prior to the  events of Covid-19. In the financial year 2017-2018, foreign education was worth around 32 billion Australian dollars (S$32.8 billion), according to the Australian Bureau of Statistics (ABS).