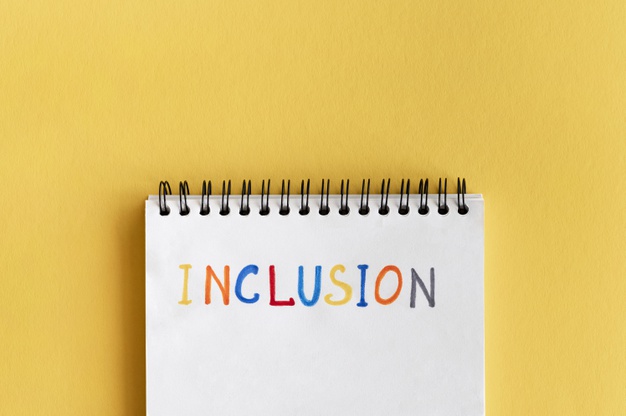 Companies sponsoring H1-B visas and paving the way forward for diversity and inclusion in the workplace.

The H-1B program was introduced about 30 years ago, and since then it has evolved to be one of the largest sources of highly skilled professionals from countries around the world for US companies. At the same time, the Trump administration brought into force an embargo, in 2020, which caused widespread panic among skilled workers around the world. While Trump indicated that the H-1B programme is stealing American jobs, it has been found that the H-1B programme has supplied the brains which have contributed to the creation of large-scale companies employing hundreds of workers in Silicon Valley.

While the law was repealed, the uncertainty remained due to the widespread confusion caused. However, under the new Biden administration, professionals foresee a return to stability. Even before and after the embargo, some H1-B sponsor companies have been at the forefront of promoting inclusion and diversity in the workplace, here is a list of some: