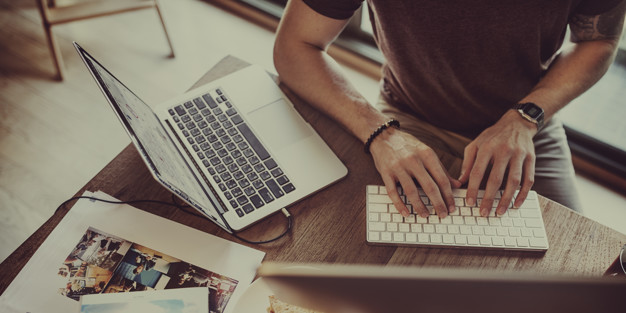 In an attempt to further bolster the economy, and possibly make up for the predicted reduction in the number of EU students choosing to study in the UK post-Brexit, the government has put in place a new points-based system, named the Student route which is to replace the current Tier 4 general route for applying for a student visa for the UK.

This move comes along with changes brought into the Tier 2 (General) work visa as well, which have greatly reduced work and settlement barriers for International students wishing to study in the UK.

A major change brought by the new rules is that the 8-year constraint on undertaking postgraduate study in the UK has been removed. The 5-year limit on degree-level courses remains in place, which caps the years international students can take to study a particular degree-level course, however, the limit on the number of years spent studying a postgraduate-level course in the UK is uncapped now under the new Student Route.

This is particularly advantageous for seekers of settlement in the UK because along with a 2-year Graduate visa, international students can complete a total of 10-years of study in the UK, which makes them eligible to apply for an ILR ( Indefinite Leave to Remain), eventually leading to a settlement visa.

Furthermore, the major changes brought to the new Graduate route, which will be introduced in the summer of 2021, will make life much easier for international students. The new route allows students who have completed their education with a Higher Education Institute in the UK, to remain in the UK for 2 more years, and work at whatever skill level that they might deem appropriate. The graduate route grants PhD graduates a leave to remain for 3 years.

Upon the exhaustion of the leave to remain period, students will be able to seamlessly apply for a work visa through the new work routes and continue to work in suitable jobs. These routes will potentially allow students to have an uninterrupted stay in the UK, which greatly saves on costs.

Among these changes, another small but welcome change is that the application window to apply to the new Student route to obtain a visa to study in the UK has been extended from 3 months to 6 months. This provides international students a longer period of time to evaluate their choices, and also engineer better visa applications.

These combined changes have made studying and working towards a future in the UK a much more attainable goal, especially with the changes to the work route, which will also mean that international students will be better able to secure well-paying jobs due to their higher level of education making them attractive to firms in the UK. 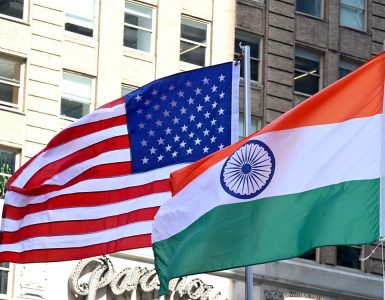 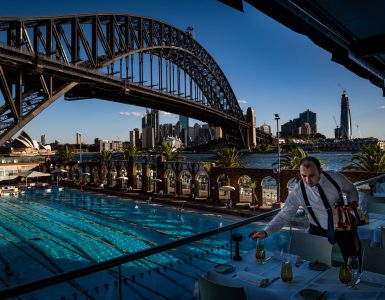 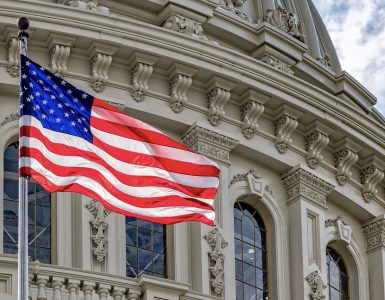