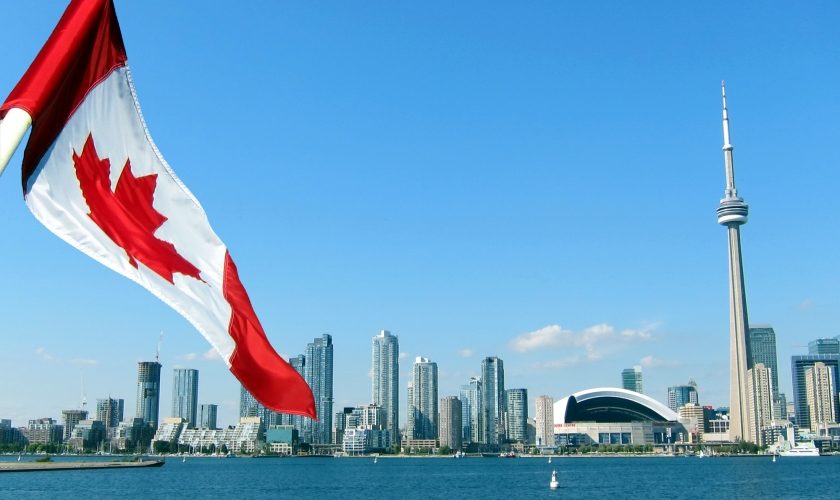 Among these invitations, nearly 94 invitations went to the candidates in the Express Entry system.

Manitoba manages its immigration programs through the MPNP, which supports immigration applications to the federal government. Canadian provinces do not have the ability to give out permanent residency status, but they can help an application along by issuing provincial nominations.

If anybody wants to benefit from a nomination from Manitoba, they need to register an Expression of Interest (EOI) with the MPNP. This puts them in a position to receive a Letter of Advice to Apply (LAA) through the Skilled Workers in Manitoba and Skilled Workers Overseas streams.

Manitoba then ranks candidates out of 1,000 points for their human capital factors, as well as their connections to the province.