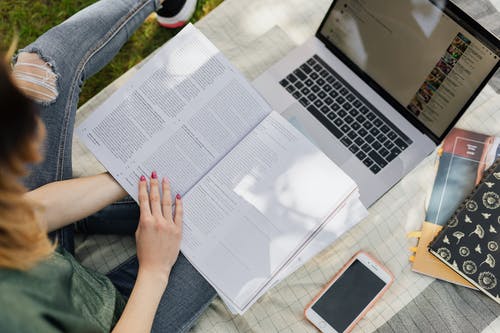 Canada: Many Universities In Nova Scotia Closing Down Residences; Revert To Online Classes

Amid rising Covid-19 infections in Canada, some Nova Scotia colleges are asking students to vacate residences and reverting to online study. However, overseas students who wish to remain on campus will be permitted to do so.

“It’s a good thing that we still have our campus residence open because there’s currently a kind of a housing crisis in Wolfville,” said Acadia University fourth-year student Tanvi Dabas, who is from India. Dabas is a member of the student union executive.

Since September, Acadia’s residences have remained open. Many students expressed concern that this might alter.

“It’s a little hard for students to find houses and, being international students, it’s not just harder but overwhelming because you don’t know the rules. You don’t know how to find a house,” said Dabas, who is also a Students Nova Scotia board member.

Dalhousie University has decided to shut down residences until the end of the month and return to web-based learning. However, there will be exceptions for international students.

“We have made some emergency exceptions for those residence students who needed to return earlier.… We have allowed international students to return to the residence earlier,” Dalhousie spokesperson Janet Bryson said in an email.

Dalhousie University has decided to close residences until the end of the month and return to online learning. However, there will be exceptions for international students.

A spokesperson for Mount Saint Vincent University, Gillian Batten, stated in an email that MSVU dorms are open to all students for the winter semester.

Acadia president Peter Ricketts said the institution is receiving 725 students in residence this year, compared to 1,300 last year, and that as members of the Maple League, St. Francis Xavier, Mount Allison, and Bishop’s have elected to keep their homes open. He stated that this decision was made to prevent further disruptions to studies.

“We’re expecting quite a large number of international students to be arriving this week,” Ricketts said.

All Nova Scotia universities, according to Ricketts, would continue to watch public health limitations and do what is best for their campuses. He stated that things can be altered if required, but that Acadia will not close households. He also encouraged students, particularly overseas students, not to give up during these uncertain times and not to allow the pandemic to stop them from continuing their studies.

“We have some students coming in January who waited 18 months to come…They’ve had to deal with visa issues, travel issues, the pandemic, everything. But, whatever it is, don’t let it deter you from pursuing your ambition of obtaining an education in Canada since there are many people at all of the colleges who are only there to help students get through and manage the obstacles and constraints that are in place”, said Ricketts.