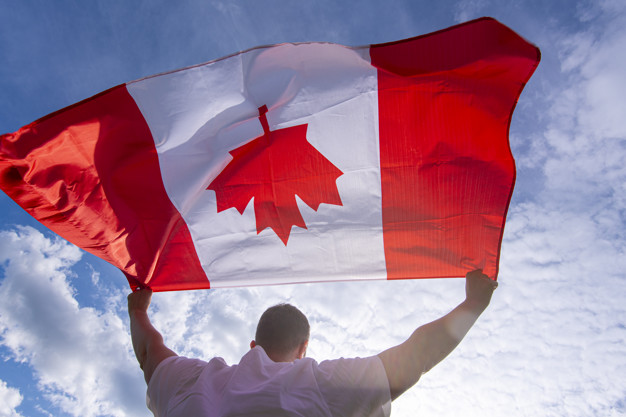 Some major changes are supposed to take place in October that is said to shape Canada’s Immigration system in the years to come. There are certain events like the Mandate letter, which will be issued by Prime Minister Justin Trudeau to the Immigration Minister Marco Mendicino, providing information about Canada’s new immigration priorities and the other one being Canada’s immigration plans for the years 2021-2023 that will be specifying Canada’s new permanent residence targets for next three years.

Amidst the wait for new immigration plans, The 163rd Express Entry draw providing the opportunity to the immigration candidates to apply for permanent residence, took place on 16th September in Canada.

The Canadian express entry is an online system that is used to manage the applications of skilled workers for permanent residence and identifying which of them are eligible for the invite.  Candidates with a total score of 472 in the Comprehensive Ranking System (CRS) were issued the invites in this draw. This decline in required points in comparison with the previous all-program draws, albeit by just 3 points, makes it the biggest drop since the all-program draws resumed in July. This was the second draw which took place in just the span of two weeks. This pattern of draws is identical to what we’ve seen in the pre-coronavirus invitation rounds, where all-program draws took place every two weeks. New Invitations to Apply (ITA’s) totaling at 4200 were issued in this draw. The total ITA’s in this draw matches the draw, which was held on 2nd September and tied it to be the second biggest draw ever.

The total number of ITA’s issued this year came at 74,150, including the draw which took place on the 16th of September,  made it a new record since the 66,549 ITA’s which were issued in the year 2017. In this draw, we saw IRCC using its Tie Break Rule, which was introduced in June. This new rule ranks the candidates based on the date and time at which their profiles were first submitted if their CRS scores are tied. Thus it prioritizes candidates who have their profiles in the pool for a longer time. In the draw which took place on 16th September, The draw closed on the 9th of March, 2020 at 13:03:40 UTC. Thus, the candidates with a CRS score of 472 or above and those who have submitted their applications before the said timestamp received an ITA in this invitation round.

In the process of selecting candidates to be invited for permanent residence, CRS score remains the top priority and the primary factor. The cut-off CRS score can be influenced by certain factors such as the size of the draw and time span between draws. This implies that the CRS cut-off score would be lower if the pool size if bigger and if there is less time span between two draws and vice-versa. Factors such as age, education, skilled work experience, and proficiency in English and French also play a major role in determining your CRS score.