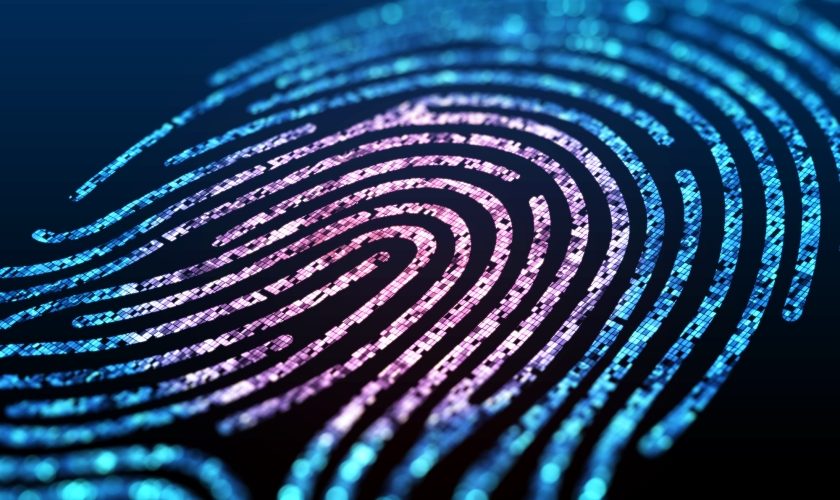 The Public Works and Government Services Canada (PWGSC) has issued the document on behalf of Immigration, Refugees, and Citizenship Canada (IRCC). The Invitation to Qualify (ITQ) is the first part of a two-phase acquisition process in which facial recognition technology suppliers will be invited to pre-qualify according to the ITQ’s terms and conditions. Eligible Respondents will be able to compete on any future Request for Proposals (RFP) issued as part of the procurement process.

The biometric system should be a “reliable and accurate system for identifying and validating a person’s identification all through the passport program continuum,” according to IRCC, and it should be regarded as “an intrinsic component of immigration and border decision-making procedures.”

A front-end element with a user interface, as well as a back-end component, should be included in the facial recognition system. IRCC will utilize the former to capture, register, and analyze biographical and biometrics data, as well as passport and potential passport clients. While the latter will be used to hold databases, tables, algorithms, permissions, code, IT and security regulations, and infrastructures.

In accordance with Government of Canada IT rules, the back-end system will also be responsible for the validation, transformation, dissemination, and integration of facial biometrics data. The tender notice’s first phase will close on November 9. The document’s complete transcript is available in English and French.

The latest competition comes months after the government of Canada issued a similar one for biometric capture solutions for IRCC in July.

According to a corporate report, entrust has spent the previous year expanding and accelerating company growth by bolstering its secure digital ID solutions infrastructure and acquiring acquisitions. The company now intends to expand its range by adding a number of new turnkey digital ID and authentication products. In April, the firm purchased WorldReach Software, a Canadian digital identity verification company, in order to make travel, border crossing, immigration, and other citizen services more safe, comfortable, and smooth.

“The global pandemic has been fueling digital transformation, and it’s moving faster every day,” said Todd Wilkinson, CEO of Entrust. “We’re seeing a world that is rapidly accelerating digital and mobile payments, work from both the home and the office is the norm, managing cloud applications is part of everyday IT, and where travel and border crossing are being reimagined”.

Wilkinson further added, “all of this is happening in a space where threats to consumers, enterprises, and governments from varied and sophisticated actors are rising with remarkable speed and agility.”