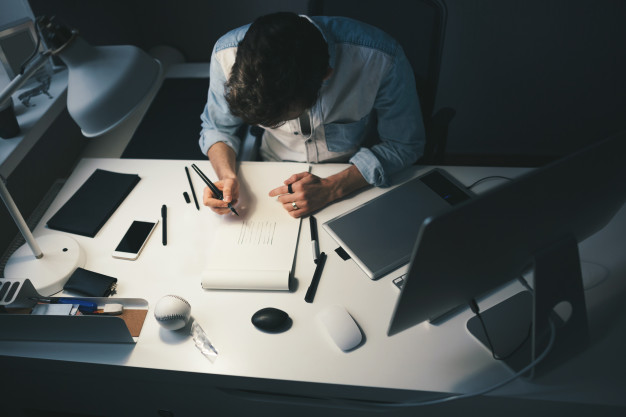 Canada: Finding employment can be made easy for immigrants by adapting to the Canadian standard.

Most international students who attend university or college in Canada decide to work part-time to gain experience in the work field while studying and doing well financially as well.

This article will help you gain valuable insight into the employment scene in Canada on a local scale.

Several factors determine if an immigrant will be offered a job or not. Even if immigrants get a job under a Canadian employer, there is a high chance that the employer will be pretty biased and would favor a Canadian-born applicant rather than an immigrant. Moreover, there is a huge pay gap between Canadian-born employees and immigrant employees that have doubled in the last 30 years. Statistically, immigrants are earning about 10% less than their Canada-born counterparts.

The biggest obstacle faced by immigrant workers is discrimination. It is observed that their credentials and achievements are disregarded by most Canadian employers who are unable to determine their value and consider them under-qualified as compared to the Canadian-born workers. Even after being employed, Immigrants face many challenges to be really accepted by their colleagues and their employer.

There are certain tips which can prove to be useful for a potential immigrant who wishes to work in Canada.

Students who wish to work while studying at a college or a university can also opt for on-campus or off-campus work placements or can opt for a Co-Op placement that can be paid or unpaid but helps in gaining the necessary experience which can prove helpful in the future.