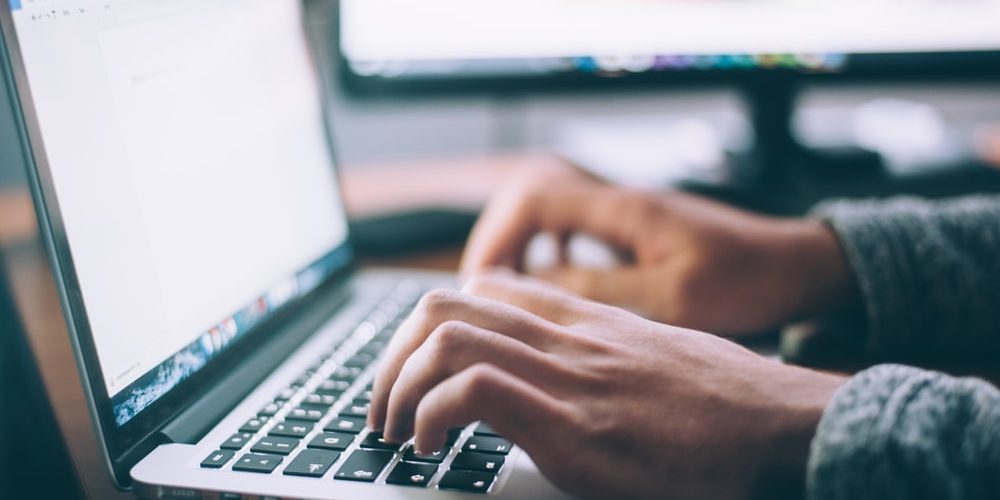 Biden’s Immigration Bill, which he will present to Congress will remove per country quota for employment-based Green Cards among other changes to the present Immigration policies. The current system of 7% country quota for each country for the Green Card and legal Permanent Residency allotment has been proved to be causing troubles to the highly-skilled Indian IT professionals seeking to immigrate to the US on H-1B work visa. The bill appears to be beneficial to these IT professionals as it will reduce the waiting of several decades to legal permanent residency.

To solve the drawbacks of the current immigration system and to maintain the US as a refuge to those fleeing persecution, the US Citizenship Act of 2021 will focus on increasing the country’s economy by keeping families together and by investing responsibly in border management along with identifying the original causes of migration from Central America.

According to an incoming White House Official, “the bill also clears employment-based immigration backlogs by reducing those backlogs altogether, eliminating the per country. It makes it easier for graduates of US universities with advanced degrees, in the Science, Technology, Engineering and Mathematics (STEM) fields to stay in the US. It also improves access to green cards for workers from the low wage sectors.” He also added that “it eliminates again, many of the unnecessary hurdles for employment-based green cards. The bill also includes the No Ban Act that prohibits discrimination based on religion and limits presidential authority to issue future bans.”

It will create an eight-year path to citizenship out of which five years they would be in an interim status that the Dreamer and holders of Temporary Protected Status are exempt from. They will be able to apply for citizenship after just three years.

The official also said that “Biden looks forward to working with the Congress to fix our broken immigration system and protect vulnerable populations, including dreamers, those with TPS farmworkers and essential workers.”

The bill will also increase the diversity visa programme to 80,000 visas from 55,000 but the execution of the Bill depends on Congress.