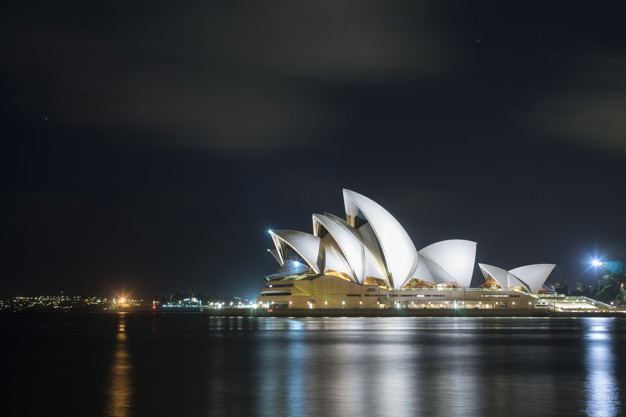 Prominent administrators in New South Wales are advocating for a rapid increase in immigration. They estimate that Australia will accept two million migrants over the next five years or around 4,00,000 individuals per year. They argue that we must compensate for the decreased population growth caused by the pandemic.

Economists have differing views on where economic growth comes from. Growth is driven by three factors: population, participation, and productivity. According to the principle, the more workers you have, the larger your population and the more people who participate in your labour force. And, as they get more prolific, they will be able to produce more over time.

These three factors define the long-run prospective growth rate of the economy. If any of them can raise their trend rates of growth, the economy’s potential growth rate will rise as well. However, if one learns to understand that concept, it is not long before one begins to ask how one may use those “three Ps” to design growth. What if, for instance, the population and participation remain constant and production increases? Thought experiments can be entertaining. And, as they get more prolific, it will benefit the economy. Researchers have been questioning whether Australia is approaching the growth limit of one of those Ps: participation.

According to the Productivity Commission, the average Australian worker today generates roughly the same amount in one hour as it took a full day’s work to create at the time of Federation in 1901.

As per the report, this increase in productivity has allowed earnings to rise even while working hours have decreased and Australian households have had more leisure time. Effectiveness is critical. It’s tough to quantify, but economists believe it’s the primary driver of long-term gains in our material standard of living. It is a measure of how quickly goods and services can be generated for each unit of input (labour, raw materials, capital, etc).

According to reports, Australia saw the weakest per capita income and output growth in sixty years in the decade preceding Covid-19’s arrival. They claim that the implications of poor productivity development may be observed in what has happened to households.

Officials, on the other hand, claim that productivity has recently deteriorated. The gross national income (GNI) per person increased rapidly between 1999-00 and 2011-12 but subsequently decreased until 2015-16 before increasing at a slower rate until 2018-19. “That is, average incomes would have been about a tenth higher than they were had this faster growth persisted,” the Productivity Commission said in June.

Population, as per the 3Ps concept, is the one that is left. However, because no one can compel Australians to have millions of more children in order to accelerate population growth, the government must resort to immigration. That is why, according to the Australian Financial Review, officials in the New South Wales public sector have instructed the state’s Premier, Dominic Perrottet, to advocate for a “national conversation on an aggressive resume of immigration levels.” According to them, it will be “a critical method of economic recovery and post-pandemic prosperity.”