The Association of Indian Universities has created a committee for its proposed consortium designed to attract foreign students to India.

The Indian Network for Internationalisation of Higher Education (INIHE), which is still in its early stages, has formed a “high-level committee”, which the AIU president has dubbed the “first steps towards forming” the new consortium.

The plans for the consortium come after the AIU has been attempting to spread awareness about Indian universities among international students, with projects including an admissions system.

“An admission portal for foreign students has been created by AIU, on which information about over 1,000 universities in India has been uploaded,” said G Thiruvasagam, president of AIU.

The association found in 2017 that the international student body in India was “shrinking”, despite at the time having the “second-largest higher education system in the world”.

A retired professor told the New Indian Express that the consortium needs to be the go-to network for international students in India. “The consortium should act as the one-stop-centre to solve the problems of students,” said S Gauthaman.

The committee will design the responsibilities of the consortium going forward, and any measures that need to be taken to “ensure coordination among associations of universities of different countries”.

It also aims to start collaboration among foreign universities, and even wants to help facilitate joint degrees and student exchange programs.

The consortium may be coming at the right time; according to statistics provided by academics, fewer than 50,000 foreign students chose India as a study destination last year. This number would also have been compounded by the Covid-19 pandemic.

According to the New Indian Express, AIU sources have said the INIHE consortium will “commit its resources to quality research, capacity building, information sharing, and to advocate for the benefits of internalisation”.

These objectives are in direct response to the difficulties international students “often face” when they are looking for higher education in India. Specific challenges include finding relevant academic programs, no standardised admission process and concerns about fees and access to medical facilities. 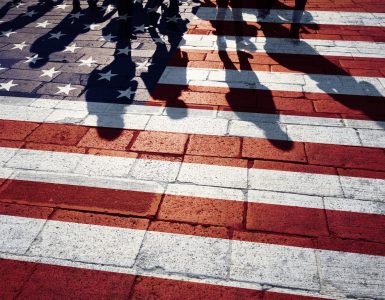