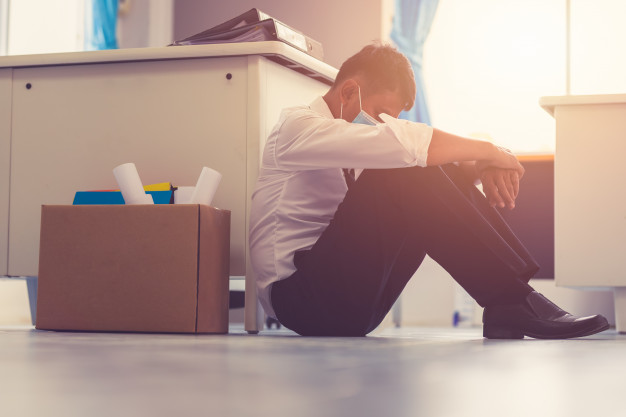 Amid Russia-Ukraine Tension, International Students On Risk Of “Losing Everything” As Most Of Them Leave Ukraine

Otumudia Dennis, a Nigerian second-year medical student, was living and studying in Kharkiv, Ukraine’s northeastern city when the bombing began. On February 28, he fled the city, taking a train to Lviv, then to Uzhhorod, and eventually to Hungary.

Dennis, like many others in his situation, is eager to pursue his studies now that he is safely away from the battlefield. “I’m trying not to be too dejected and traumatised,” he added, as he anxiously seeks admission to universities.

Dennis was one of 76,000 international students who lived in Ukraine before the war. Medical degrees at Ukrainian universities are especially popular among overseas students since they provide a high-quality education at a reasonable cost.

“This whole combination of good education, doable minimal high school [grade], and inexpensive rates can barely be reached anywhere else,” said Rahma Hassan, an Egyptian medical student who had been studying in Ukraine before the onset of war.

Rahma returned to Egypt a few days before the Russian invasion, forsaking both her education and her home for the past four years as rumours swirled and the Ukrainian people grew increasingly anxious.

“The scenario arose unexpectedly. No one predicted it, and we didn’t think it would actually happen,” she explained. “So we had no choice but to flee. We didn’t have any transcripts or proof that we were studying in a certain faculty at a specific university.”

Thousands of students, like Rahma and Dennis, are now without a place to live and no proof that they ever studied medicine. Medlink, a UK-based organisation that helps international students study medicine in Europe, claimed its phones were “on fire” in the days following the invasion as worried students sought assistance.

Several European nations, including Hungary and Poland, have officially stated that they will accept students fleeing Ukraine, but El Mais claims that “nothing meaningful has been promised thus far.”

Rahma stated that one Polish institution she applied to stated that they would only consider foreign students if there were spaces available after admitting Ukrainian students, whereas Dennis stated that he had applied to Hungarian universities but has yet to receive a response.

“There is a big shortage in university places, and inability to accommodate any significant number of students,” said El Mais, adding that transferring to a university in a different country is “fairly complicated” due to differences in curriculums, the documentation required, and additional costs.

Considering this, Medlink is collaborating with Georgia’s European University of Tbilisi to transfer students and has stated that it is “searching for other solutions,” which it plans to reveal next week. Semmelweis University in Budapest has stated that it is prepared to offer medical students the opportunity to continue their education, noting that more than 200 students have applied and approximately 1,000 have shown interest via email. It has not stated how many pupils it intends to admit or how they would be prioritised.

Agreements have also been reached for certain student cohorts. According to Africanews, the Ghanaian government inked an agreement with Grenada on March 8 to transfer 200 Ghanaian medical students who were studying in Ukraine.

While the Indian government stated that Indian medical colleges could not “immediately” supply spaces to returning students, an Indian government official tweeted on March 2 that Polish universities will “open their doors to our students from Ukraine.”

It is unknown whether any Indian students have been accepted.

On March 8, Gulf Medical University in the United Arab Emirates announced that it will accept Indian students. Israel has stated that, while it will be unable to offer spots at medical institutions to returning Israeli students, it will be able to offer them places on medical-related study courses.

Despite the turmoil, university faculty in Ukraine are hesitant to abandon their students. According to El Mais, the Dnipro Medical Institute in Ukraine is hoping to start online lessons shortly after “a significant effort from the university staff.” For the time being, students like Rahma and Dennis are in limbo, unable to return to Ukraine and complete their education abroad.

Rahma stated that she is “completely destroyed. I’d been studying medicine for four years and was only two years away from finishing.” “I’m going to lose everything now,” she remarked.

However, Medlink advises students not to give up hope. “We will strive to locate transfer possibilities for them.” They won’t be without a university.”