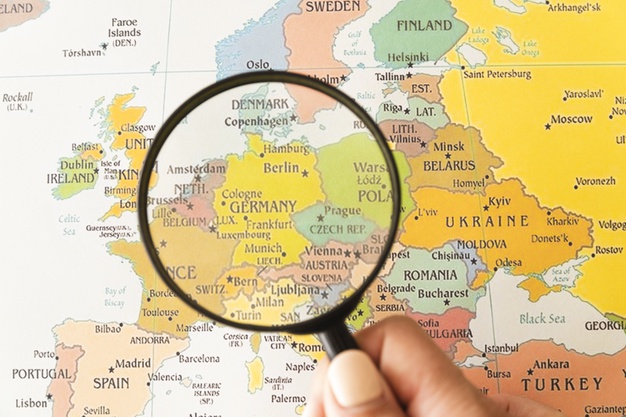 Can Study In Germany Be Free OF Cost?

Over the last few years, Germany has emerged as one of the top choices for students looking to pursue an education abroad. Contrary to popular belief that Indian students prefer English speaking countries like the US, Canada, UK and Australia; Germany continues to see a fast-growing presence of students from India.

As per data shared by the Ministry of External Affairs, 21,000 Indian students are currently studying in Germany. Why are more and more students opting for Germany? Not only is Germany home to some of the best universities in the world – you can actually study there for free.

Some ofthe largest public universities include:

However, there are some exceptions

Only public universities are tuition-free. If you study at one of the roughly 100 private universities, you are expected to pay, and those tuition fees are on par with what you would pay in countries such as the UK or Ireland. Private schools in Germany tend to offer specialised programmes.